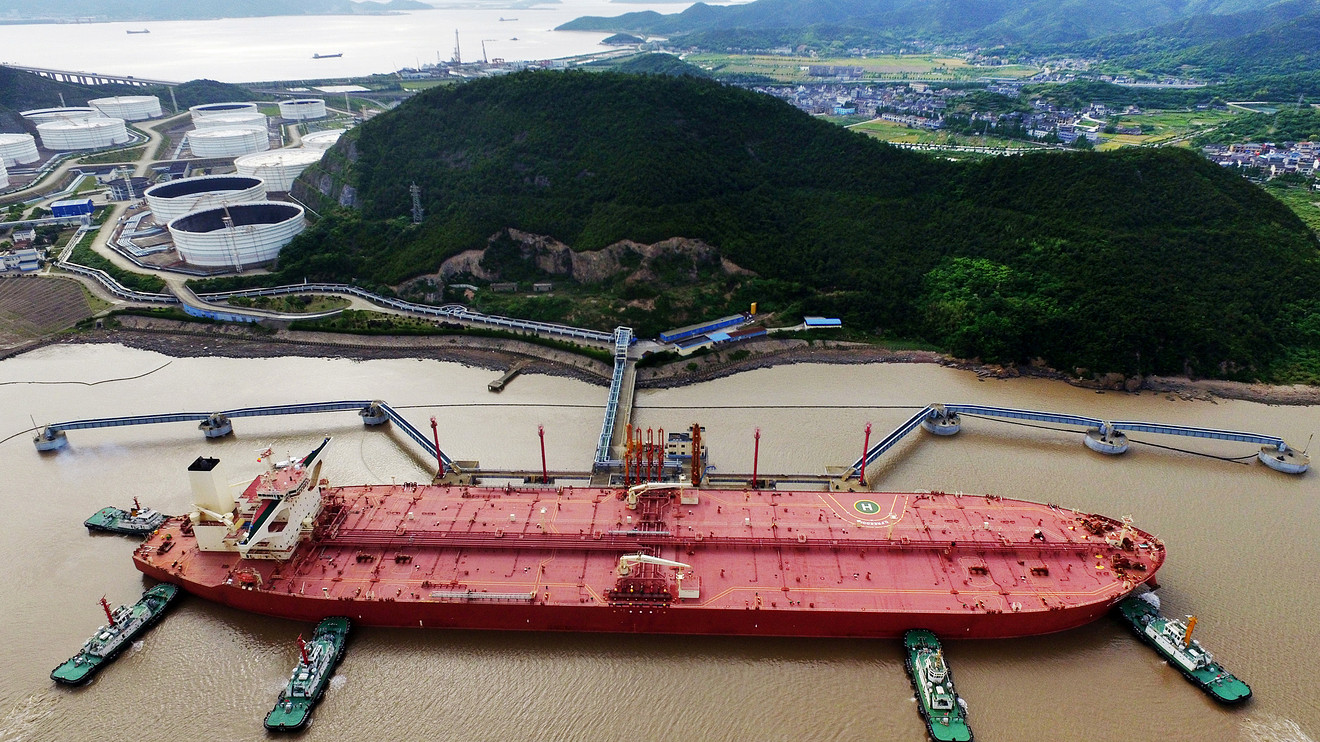 Oil futures rose Tuesday, getting a boost from positive expectations around U.S.-China trade talks, while a move further into record territory by U.S. stocks.

The Nymex December WTI contract “is up strong and chopping around $57.00 on optimism over China/U.S. trade talks, and a certain degree of correlation to all-time highs in U.S. equities,” said Robert Yawger, director for energy at Mizuho Securities U.S.A., in a note.

Reports the U.S. might roll back tariffs on $112 billion worth of Chinese imports as a concession to seal a “phase one” trade deal was credited with buoying sentiment across markets.

The Organization of the Petroleum Exporting Countries on Tuesday said it expects oil supplies to fall continuously over the next five years, indicting the cartel might need to further cut output to stabilize prices on the back of a U.S. production boom and sluggish oil demand. OPEC and its allies are set to debate whether to continue current production cuts of 1.2 million barrels a day or deepen the reductions when they meet in early December.

Read: Producers are putting the brakes on the shale boom—here’s what t hat means for oil prices

December natural-gas futures NGZ19, +2.13%  tacked on 1.9% to $2.874 per million British thermal units. Prices for the front-month contract were poised for a second straight settlement at their highest since March as forecasts for winter weather in the Eastern U.S. raised demand expectations for the fuel.