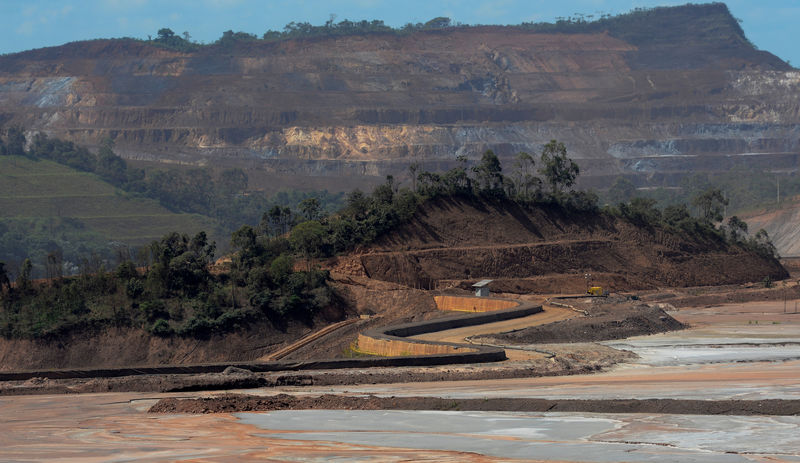 The venture, Samarco Mineracao SA, last month won permission to resume operations at its Germano iron ore mine, four years after a dam burst in the city of Mariana, in Minas Gerais state, that killed 19 people and contaminated rivers.

The license, granted in late October, clears the way for production to resume in the second half of 2020, but at a fraction of its output before the accident, meaning limited potential revenue to service debt, at least initially.

Although restructuring talks had not been formally interrupted, they were paused over the last two years as the company and prosecutors negotiated a time frame to resume operations.

Vale is being advised in the talks by Moelis & Co (N:), BHP Plc by Rothschild, and Samarco by JPMorgan Chase & Co (N:), according to the sources.

An agreement with creditors on the debt restructuring, which is expected to address the pace of payments as well as any reduction in principal, could take months, the sources added.

Resumption of operations at the mine depends on Samarco’s planned adoption of mining waste disposal techniques that avoid the use of tailings dams similar to those which collapsed near Mariana and – earlier this year in a similar fatal disaster – the town of Brumadinho.

Production could resume at 8 million tonnes of iron ore a year, with Samarco not returning to its pre-collapse level output of 25 million tonnes for a decade, the company has said.