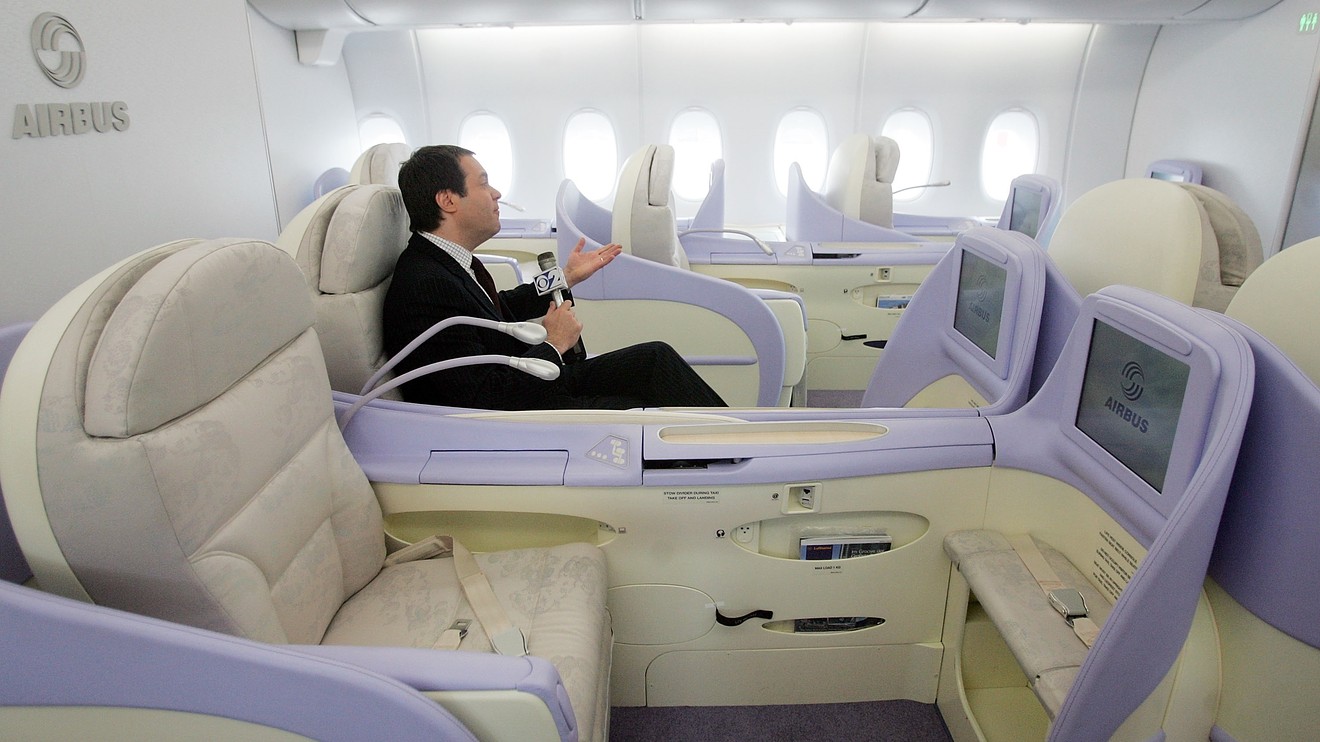 An alarming new warning from 11,000 scientists declares “clearly and unequivocally that planet Earth is facing a climate emergency,” especially when factors beyond measuring carbon emissions and the surface temperature are used.

The expanded list, says Thomas Newsome, of the University of Sydney, in the new report, should include human population growth, meat consumption, tree-cover loss, energy consumption, fossil-fuel subsidies and annual economic losses to extreme weather events to complete the risk picture for the planet.

“To secure a sustainable future, we must change how we live. [This] entails major transformations in the ways our global society functions and interacts with natural ecosystems,” wrote the dozens of scientists, including co-lead author Newsome, published in the journal Bioscience and drawing the support of 11,000 signatories from 153 nations known as the Alliance of World Scientists. The release also marks the 40th anniversary of the first time scientists huddled officially, in Geneva in 1979, to consider the impacts of modern climate change.

Related: Meat companies are the worst at managing water risk — and it’s costing them, study finds

“The climate crisis is closely linked to excessive consumption of the wealthy lifestyle,” they said, include booming air passenger numbers.

William Ripple, a professor at Oregon State University and the lead author of the responding statement, said he’s driven to quicker response by the increase in extreme weather.

As a result of these human activities, there are “especially disturbing” trends of increasing land and ocean temperatures, rising sea levels and extreme weather events, the scientists said: “Despite 40 years of global climate negotiations, with few exceptions, we have largely failed to address this predicament. Especially worrisome are potential irreversible climate tipping points. These climate chain reactions could cause significant disruptions to ecosystems, society, and economies, potentially making large areas of Earth uninhabitable.”