Home
Stocks
Are you in a relationship with a co-worker? Read this first
Prev Article Next Article 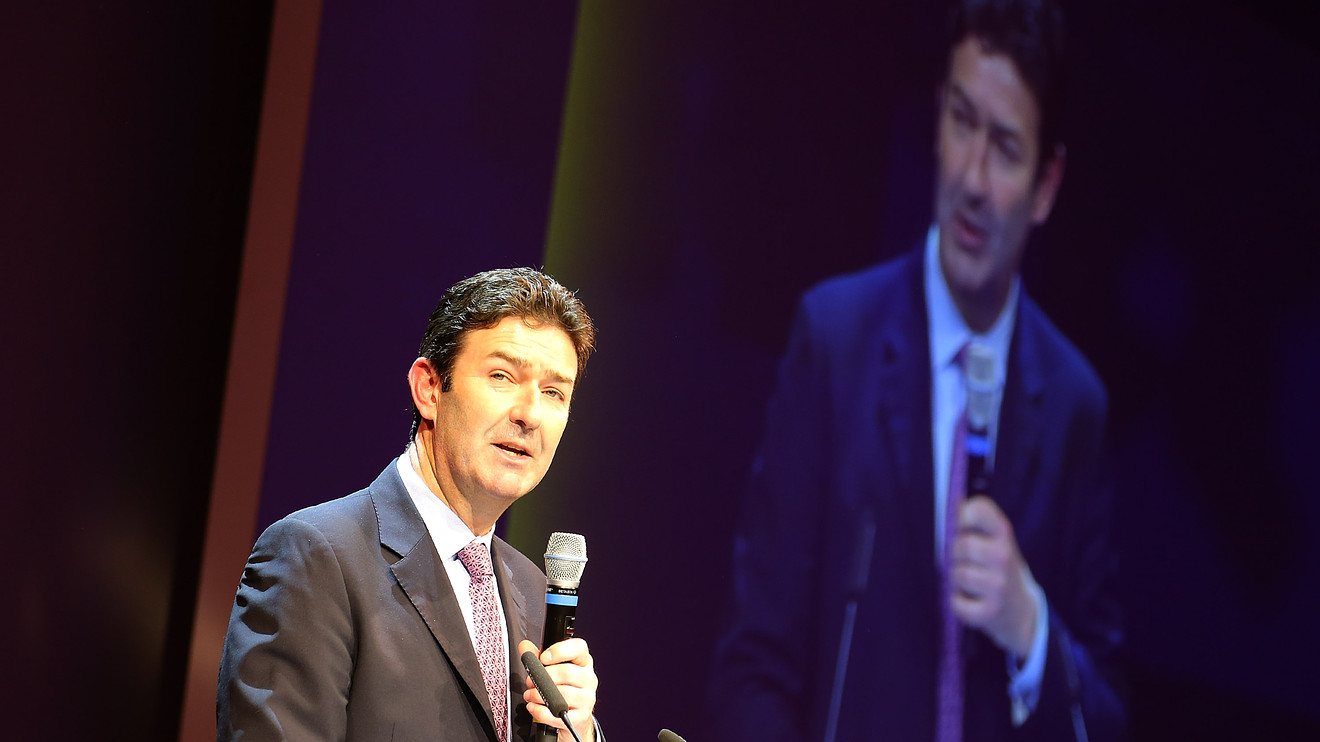 Love is a battlefield — especially in the workplace.

The firing of McDonald’s MCD, -2.72%  CEO Steve Easterbrook because of a consensual relationship with an employee is just the latest reminder that office relationships are tricky terrain, and can end badly if they aren’t handled carefully, experts told MarketWatch.

Easterbrook’s departure comes as McDonald’s is facing a slew of lawsuits, alleging workers in its restaurants were sexually harassed on the job. The company has previously said it would improve its anti-harassment training and establish a new hot line for workers to report problems.

McDonald’s said in a statement that Easterbrook “violated company policy and demonstrated poor judgment involving a recent consensual relationship with an employee.”

Nevertheless, office relationships and flings are bound to happen, at least for some. After all, people can spend an estimated one-third of their lives at work. Location-based dating apps add another twist by showing who’s single and nearby in the office.

Workers have very few legal protections against being fired for an office relationship, according to Paula Brantner, principal and president of PB Work Solutions, which consults with companies and organizations on stopping workplace harassment and toxic workplaces. “The default in the American workplace is employment at will,” she noted.

It’s illegal for companies to fire people based on their race, religion, national origin, color, gender or another protected attribute under Title VII of the Civil Rights Act of 1964, but people can be fired for conducting a relationship at the office with a colleague or direct report or superior.

Companies “have a lot of discretion to say, ‘Look this is disruptive, subjects us to lawsuits, is hard on employee morale and creates perceived favoritism,” Brantner said. They’ll be especially wary if it’s a relationship between a boss and an employee in the same chain of command, she added.

Some companies have procedures for disclosing relationships, but others outright ban it. Some companies allow employees to ask colleagues out once, but anything more than that could be perceived as workplace sexual harassment.

Don’t miss: Google, Facebook and Airbnb employees only get one shot to ask a co-worker on a date

Rules on workplace relationships are becoming increasingly common in the #MeToo era as more women come forward saying they felt pressured into a sexual relationship with a man with senior company standing, according to Brantner.

Almost 80% of companies (78%) currently frown on subordinate-manager dating, according to a survey released last summer from the outplacement firm Challenger, Gray & Christmas. That’s up from 70% in January 2018.

Be careful of using location-based dating apps at work

You might not be asking co-workers whether they are single — but your dating app might tell you anyway. U.K.-based dating industry analyst Mark Brooks said he doesn’t know of one single app that proactively helps users spot co-workers and then block them.

“This seems like a logical and valuable feature and perhaps a dating app will jump on it now. Simply adding a question, where do you work, and ‘are you allowed to date co-workers’ would help dating apps protect users from the fate of the McDonalds CEO,” Brooks said.

“Sour relationships breed sour workplaces. Unfortunately, there seems to be a mismatch between dating-app features and guarding users against this kind of faux pas,” he added. The simplest solution: Don’t turn them on during your lunch break.

Signing a love contract? Make sure to read the fine print

Companies can address an office relationship through a “love contract,” said Jessica Methot, and associate professor of human resource management in the Rutgers School of Management and Labor Relations and a distinguished research professor at the University of Exeter.

The parties acknowledge their relationship is consensual in the contract and the document can shield the employer from future sexual harassment liability claims if the pair breaks up. The document can also reiterate policies such as no public displays of affection.

But workers need to sign these liability releases with their eyes open, and realize that they may not save them from potential problems, least of all awkwardness around the water cooler if the relationships ends. These documents “protect the organization, not the employee,” she noted.

Methot advised workers to hire their own lawyer to review the “love contract” before signing. If people cannot afford one and they are unionized, their labor union may be able to help. Alternatively, bring the document to a civil legal services provider or a legal clinic through a law school, she said.

When to tell your company you’re in a relationship

If relationships are allowed between colleagues at work, a co-worker should hold off until they know this is a relationship worth disclosing, she said. “I don’t want this to sound like cliché, but if it’s meant to be, you can take your time and make it happen.”

If it’s a relationship between someone with a more senior rank and a more junior rank, the person with the senior rank should be ready to volunteer to change to a different role or responsibilities and not the other way around, Brantner said.

“If the subordinate has to move, that could later be held against the more senior person. If you have the most power in the situation, use that power for good and not to harm your romantic partner in any way,” she said.

It’s a bad idea to divulge any long-finished flings — but it’s critical to stay entirely professional with that person, Brantner added. If such relationships were always banned at the workplace, it might be time to quietly look for other job options. The truth inevitably comes out, as Easterbrook discovered.