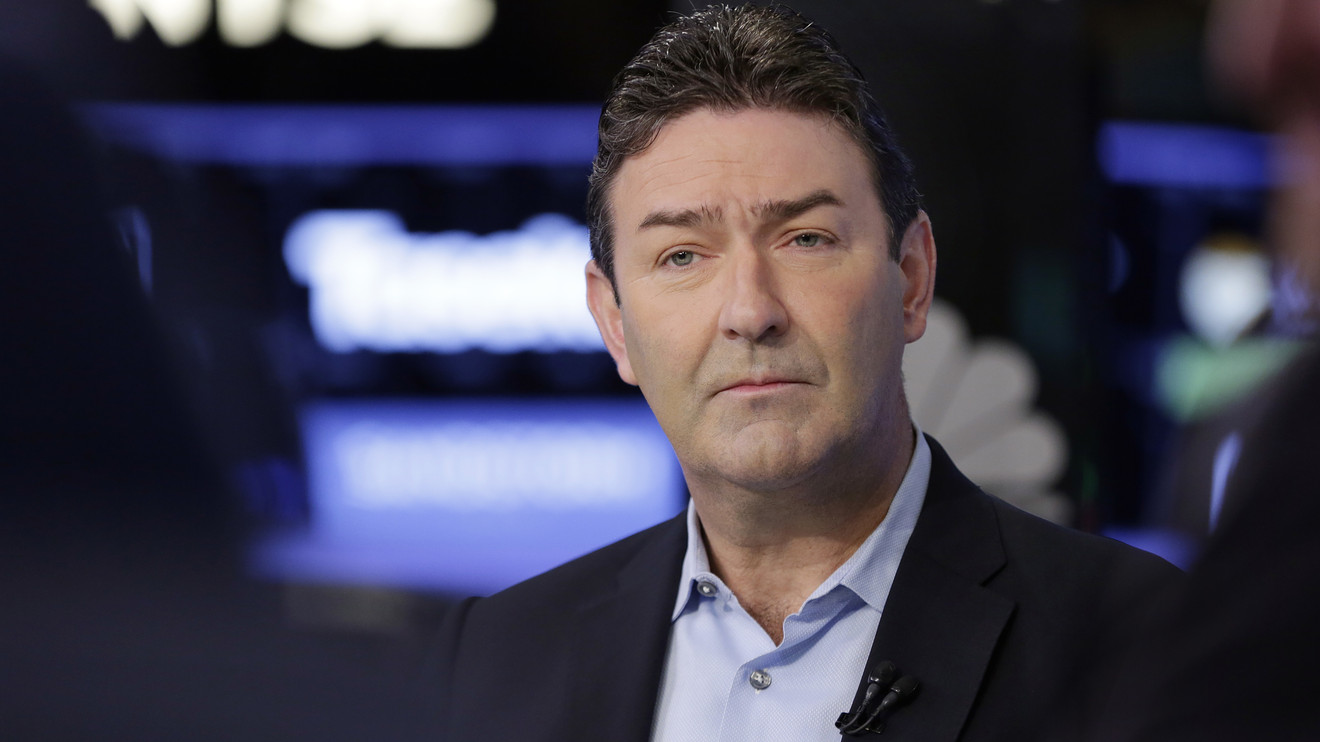 McDonald’s CEO Steve Easterbook has been fired for having a relationship with an employee just months after urging staff to “do the right thing” when faced with choices between right and wrong.

The fast-food giant MCD, -2.99% said Easterbrook had “demonstrated poor judgment” in a recent consensual relationship with an employee and announced his departure from the company late Sunday.

According to the latest version of the company’s code of conduct, seen by MarketWatch, employees with a direct or indirect reporting relationship to one another cannot date or have a sexual relationship. Easterbrook signed the document, published in September 2018, and addressed all colleagues on “doing the right thing.”

He said: “Sometimes we’ll face situations when the choice between right and wrong may not be immediately clear.

“When this happens, take a moment to consider what is in the best interest of McDonald’s.”

After announcing his departure on Monday, McDonald’s said Easterbrook was eligible for six months’ worth of severance pay but was not allowed to work for a competitor for two years.

The 52-year-old has also been banned from participating in media interviews about McDonald’s for five years, and he’s prohibited from spilling secrets of the company’s recipes.

In his native Britain, being forced to step down for breaching a code of conduct such as the one Easterbrook had signed with McDonald’s is a comparatively rare occurrence.

Curly Moloney, one of the U.K.’s leading recruitment consultants and founder of Moloney Search, said policies restricting dating are “less common and you rarely see it in the U.K.”

“Americans are more conservative, and there is a more trusting culture in Britain than the U.S.,” she said. “Relationships among peers are more relaxed in the U.K. as long as there is not a huge power distance.”

Leading employment lawyer Mark Spragg, consultant solicitor for Keystone Law in London, said: “In the U.S. employees generally have far less protection than in the U.K.”

“That said,” Spragg added, “in the U.K., if the rules prohibit a relationship between a senior manager and a member of staff and that is broken, it is a disciplinary matter for investigation. However, termination seems pretty harsh to me.”

Easterbrook was the first Brit to serve as chief executive of McDonald’s. He’d had an interest in the fast-food chain from an early age. As an 11-year-old he used to take a train from his home in Watford, north of London, to nearby Harrow to buy a Big Mac as a special treat.

Then, 37 years later, Easterbrook became the man from Watford who went to America to turn around the world’s biggest restaurant chain.

From the MarketWatch archives (January 2015): Why Steve Easterbrook is McDonald’s man

He took the helm at a troubled time for the company, which faced fierce competition from rivals deemed to produce fresher and healthier burgers. He mirrored the turnaround he had staged when running the European business.

Within eight months he had begun serving up supersized financial results, breaking what was then a two-year spell of falling sales.

Under Easterbrook, the Chicago-based company — he’d helmed a headquarters relocation from suburban Oak Brook, Ill. — was delivering the goods not only for hungry customers but for investors. The stock price has nearly doubled during his tenure. His sudden departure could be cause for indigestion.