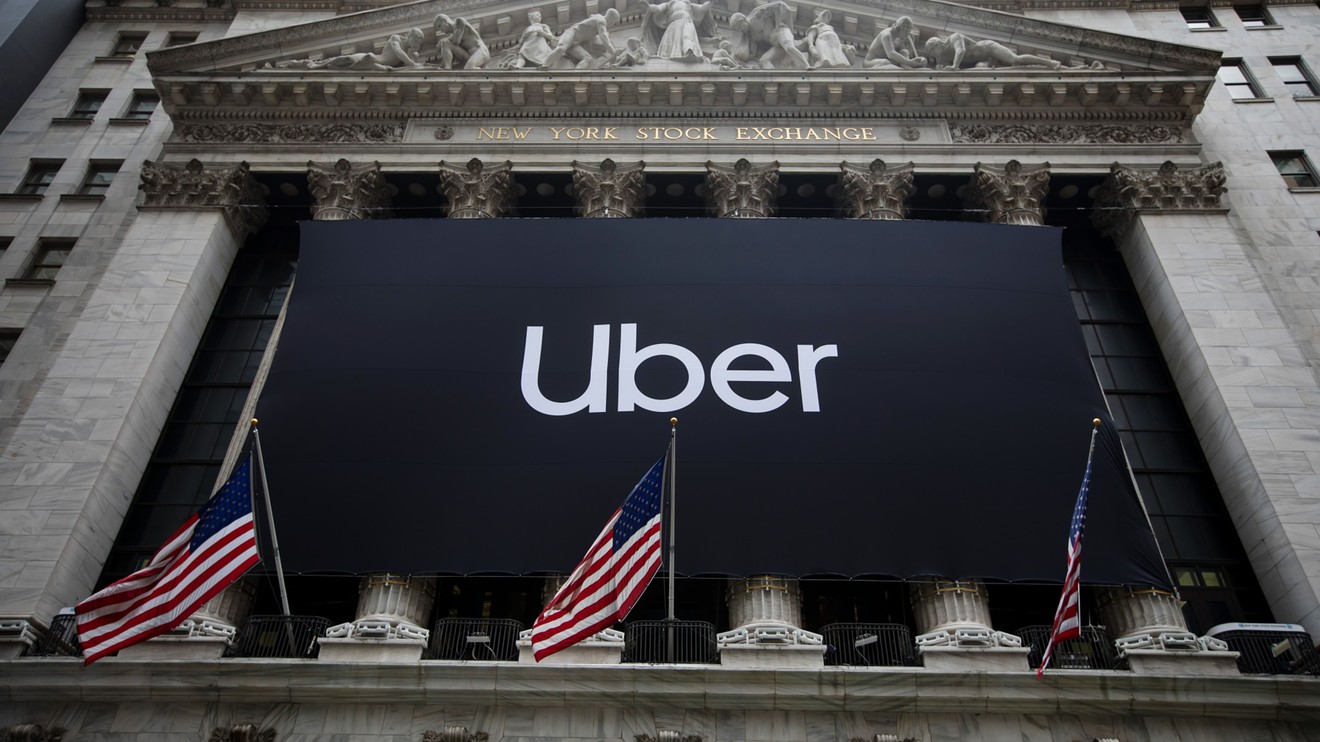 Uber Technologies Inc. reported another mega-loss on Monday, but its chief executive said there is a light at the end of the profitability tunnel.

The ride-hailing service UBER, -0.92%  reported a third-quarter loss of $1.16 billion, or 68 cents a share, compared to a $986 million loss in the same quarter a year ago. The Q3 loss included $401 million in stock-based compensation.

Analysts surveyed by FactSet forecast a loss of 70 cents a share on revenue of $3.63 billion.

Uber has lost more than $7 billion so far this fiscal year, prompting a flurry of questions from some analysts about its long-term prospects.

But Uber CEO Dara Khosrowshahi said on CNBC that the company will be Ebidta profitable in 2021. “We know there is the expectation of profitability, and we expect to deliver for 2021,” he said.

The loss was significantly lower than the $5.24 billion shortfall in the second quarter — much of that tied to $3.9 billion in stock-based compensation expenses related to its May IPO. Uber reported 103 million monthly active platform consumers in its third quarter. FactSet expected 104.4 million. Gross bookings during the quarter soared 29% to $16.5 billion, vs. $16.7 billion forecast by FactSet. Uber Eats, the company’s food-delivery service, surged 64% to $645 million from the year-ago quarter.

Raymond James analyst Justin Patterson, however, anticipates narrowing losses for the fourth quarter ($639 million), and into 2020 and 2021 as the San Francisco-based company trims expenses and a price war with rival service Lyft Inc. LYFT, -0.35%  cools. Patterson maintained an Outperform rating and price target of $54 in an Oct. 31 note.