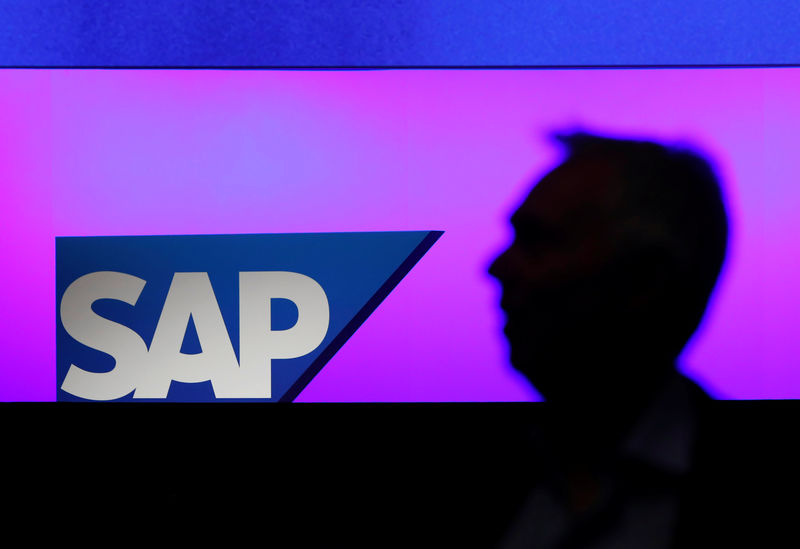 FRANKFURT (Reuters) – German business software group SAP (DE:) said on Monday it would return an extra 1.5 billion euros ($1.7 billion) to shareholders in 2020, with the enhanced payout made possible by its strong financial and operational performance.

SAP, Europe’s most valuable technology firm, said after U.S. market hours that its supervisory board had approved a management proposal for extra payouts either through share repurchases or a special dividend.

The announcement comes ahead of SAP’s capital markets day on Nov. 12 in New York at which some investors – including U.S. activist fund Elliott that declared a stake in SAP earlier this year – had hoped for a far larger buyback.

SAP said, however, that the extra capital return to shareholders – which comes on top of its policy of paying out 40% of after-tax profits in dividends – would be made with the company’s long-term prospects in mind.

“The Supervisory Board and Executive Board are confident that SAP’s strategy of investment in innovation and profitable growth, together with disciplined capital return, will maximize shareholder value for the long term,” it said in a statement.

The capital markets day will be the first major outing for new co-CEOs Jennifer Morgan and Christian Klein. The duo have taken over from long-time boss Bill McDermott, who is leaving to head up ServiceNow (N:).