Home
Stocks
NerdWallet: Will you ever see the amount Social Security promises?
Prev Article Next Article
This post was originally published on this site 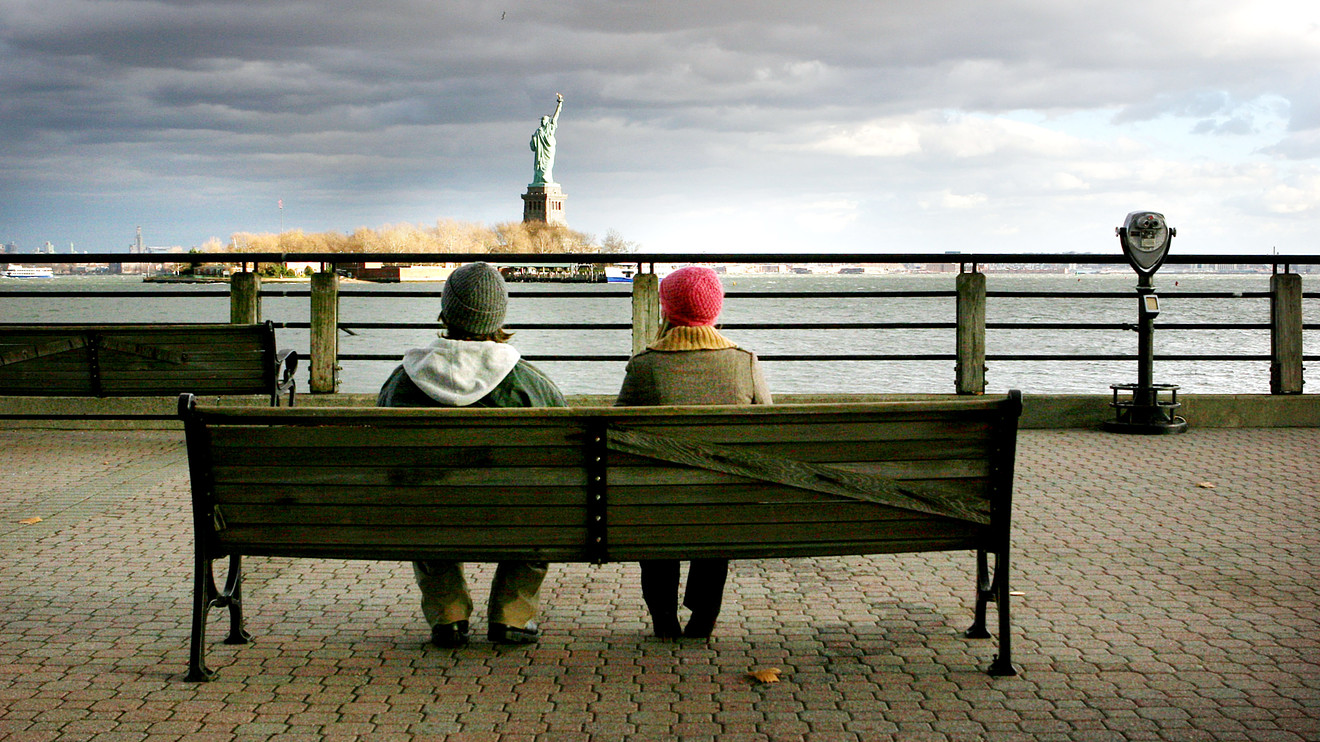 The Social Security Administration will happily forecast your future monthly retirement check. Trouble is, it’s often off the mark. Understanding the sometimes-flawed assumptions underlying the estimate can help you make smarter decisions about when to claim your benefit.

First, of course, you should know how to access those estimates. You can find yours online by creating a “My Social Security” account at the Social Security Administration’s site, or you can call 800-772-1213 to request a paper version. (The agency automatically sends paper copies to people 60 and over if they haven’t yet started benefits or created an online account.)

Social Security projects how much you’ll receive if you start benefits at the earliest age, 62, as well as what you’ll get if you start instead at your full retirement age — currently 66 and rising to 67 for people born in 1960 or later — or at 70, when benefits max out.

How Social Security estimates your benefits

When you apply for benefits, Social Security uses your 35 highest-earning years to calculate your check. Each of these years is “indexed,” or adjusted to reflect wage and price inflation over time. The dollar amount you earned in 1995, for instance, would be roughly doubled to reflect what the same wage would be worth today.

When estimating your future benefit, however, the agency assumes no future growth in wages or prices, says economist Laurence Kotlikoff, creator of the Maximize My Social Security claiming-strategies site. That often creates “lowball” estimates for younger workers, he says.

“If you are, say, 40, this can produce a 20% underestimate of the actual benefit you’ll receive,” Kotlikoff says.

On the other hand, the agency could be overestimating your benefit if your income has peaked, since the assumption is that you will continue earning roughly the same amount until you apply for Social Security. Many people in midlife lose their jobs and never make as much again. Illness or disability could knock you out of the workforce prematurely, or you could stop working years before claiming Social Security. Any of those circumstances could result in smaller-than-projected checks.

“You can see why Americans are confused and surprised when they go into the Social Security office with an old statement and learn their benefits will be lower than they thought,” says William Meyer, founder of Social Security Solutions, another claiming-strategies site.

Family benefits and pensions can change the numbers

Other circumstances can upend the estimates. Some people will qualify for spousal or survivor benefits that are larger than what they earn on their own record. Retirees with minor children can get child benefits that boost their checks.

Read: A married couple should do this to get the most from Social Security

What about the shortfall?

Speaking of promises, Social Security’s trustees say the system will have enough revenue to pay only 77% of promised benefits starting in 2035, unless Congress intervenes.

Lawmakers are unlikely to allow benefits to be cut for people in or near retirement. If you’re decades away, though, Social Security’s lowball estimate could turn out to be on target. To be safe, you might want to assume you’ll get even less.

Read more: Massive cuts to Social Security: This is the ‘wall’ Americans should worry about

If you’re within 10 years of retirement, on the other hand, getting a more accurate estimate of your benefits can help you plan when to retire. You can start with your My Social Security account, which includes a link to a retirement calculator that allows you to adjust your average future earnings.

The site also has a page of free calculators, including a downloadable detailed calculator that the site accurately describes as “somewhat unwieldy” and “difficult to use.” You can pay for a more user-friendly option at Maximize My Social Security ($40) or Social Security Solutions ($49.95).

Or consider a session with a fee-only financial planner who has access to similar robust software. This adviser can help you fine-tune your Social Security estimates, advise you on claiming strategies and make sure your retirement isn’t based on false promises.