Home
Stocks
Key Words: Tearful billionaire has some advice for President Trump: Change your approach or get out of the race
Prev Article Next Article 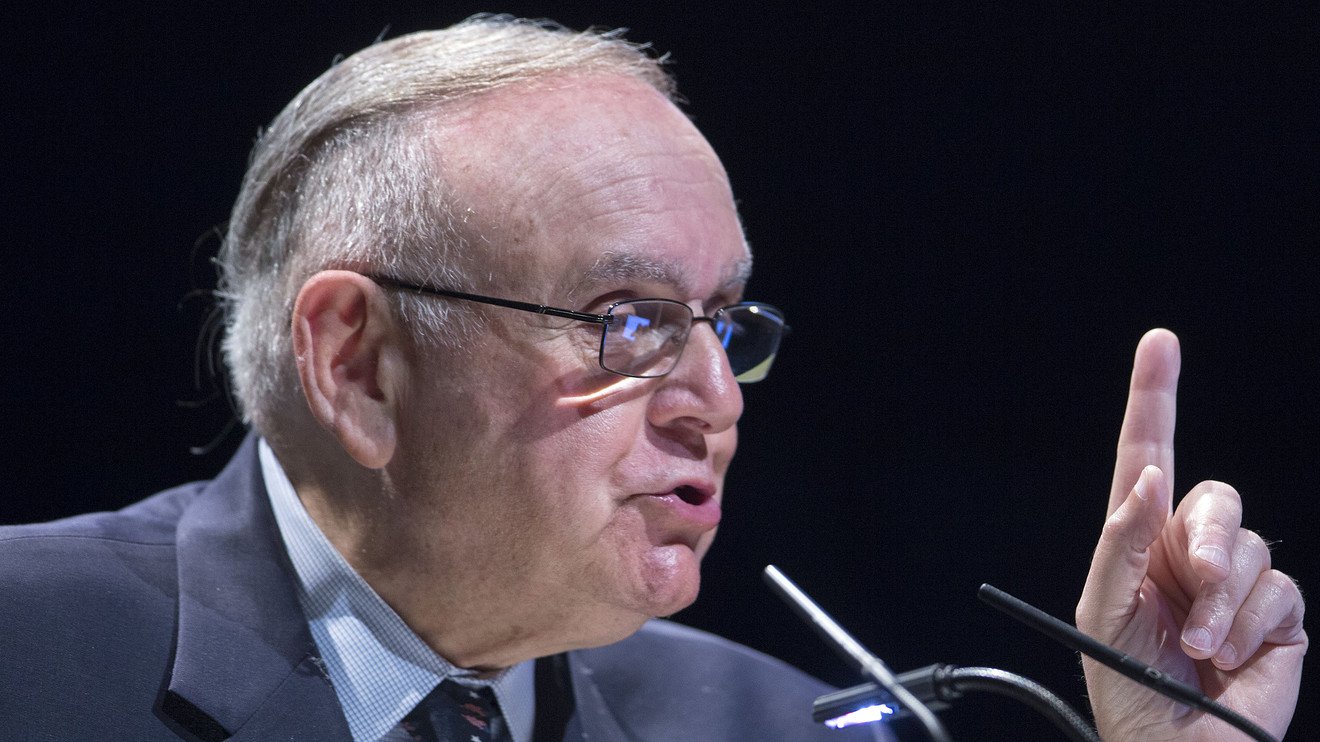 ‘We need a unifier at that position because the country is getting torn apart.’

Cooperman listed some of Trump’s accomplishments, including fresh highs for the Dow Jones Industrial Average DJIA, +0.39% , the S&P 500 index SPX, +0.42% and the Nasdaq Composite Index COMP, +0.60%, but said he believed that 45th president needs to alter his approach to engaging with the public and law makers before he would support him.

Trump is facing an impeachment inquiry centered on allegations that he pushed the Ukrainian president to investigate former Vice President Joe Biden and his son Hunter in exchange for federal funds.

Cooperman, who boasts a net worth of $3.2 billion, according to Forbes, said Trump should “take a victory lap and not run again.”

In a lengthy and sometimes teary CNBC interview, where Cooperman paused at times to gather his emotions, the former hedge-fund manager also defended a letter he recently sent to Sen. Elizabeth Warren, who he says would be disastrous for the stock market if she were to win the 2020 Democratic nomination because of what he describes as her vilification of billionaires and the wealthy.

Asked why he was brought to tears during the interview, Cooperman said: “I care. That’s it.”

Check out an excerpt of the interview below: