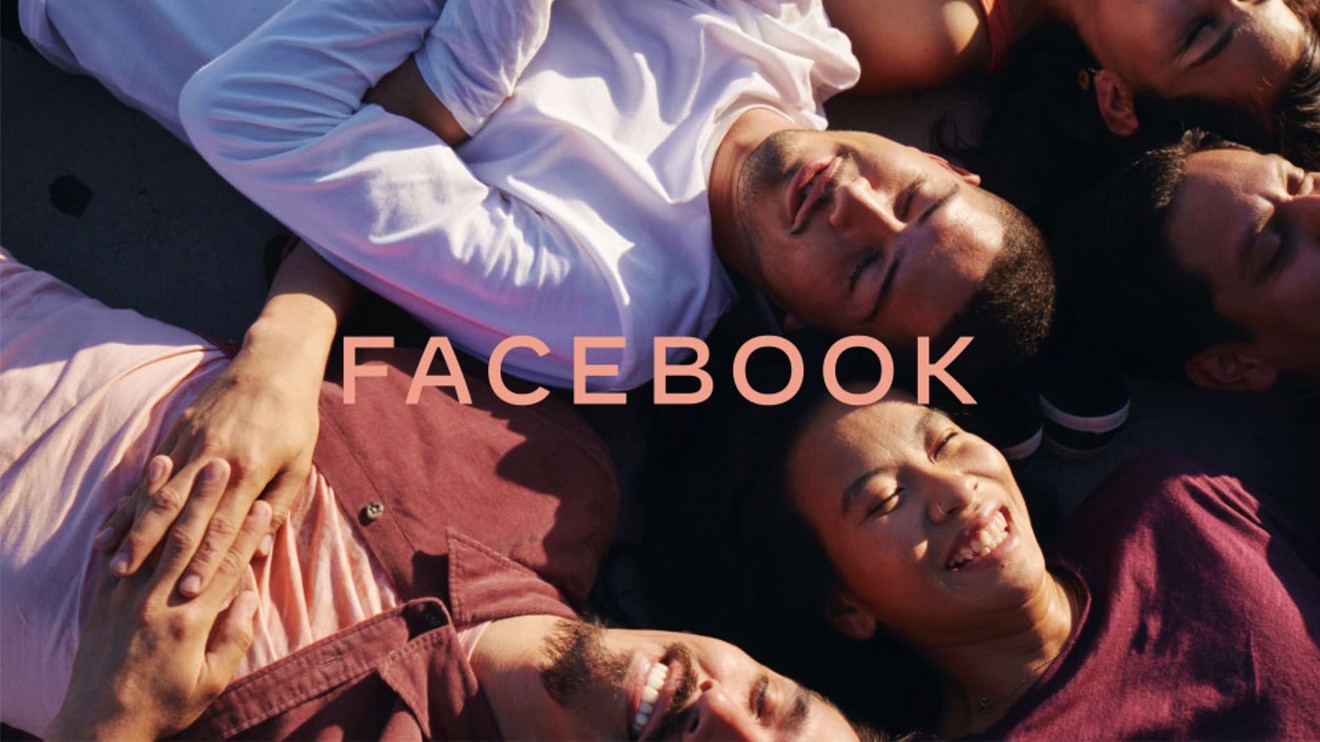 Facbook Inc. has a new look.

The social-networking giant FB, +0.79%  on Monday unveiled a generic logo as part of a rebranding push. The “FACEBOOK” logo that represents the parent company that owns core Facebook, Instagram, WhatsApp, and other properties. A GIF shows the wordmark displaying different colors to represent the different brands — blue for Facebook, pink for Instagram, green for WhatsApp.

“Today, we’re updating our company branding to be clearer about the products that come from Facebook,” Chief Marketing Officer Antonio Lucio said in a blog post. “We’re introducing a new company logo and further distinguishing the Facebook company from the Facebook app, which will keep its own branding.”

The new logo is “designed for clarity” to create a “visual distinction between the company and app,” the company said.

It might also be a bid by Facebook — which is ensnared in constant controversy, including an investigation by the Federal Trade Commission over its business practices and Congressional hounding — to differentiate Facebook from its other popular social-media services. Presidential candidate Sen. Elizabeth Warren, D-Mass., has called for the breakup of the company.

About 2.8 billion people use Facebook and its properties WhatsApp, Instagram and Messenger, each month, Zuckerberg said in a conference call following the earnings announcement.

Facebook shares are up slightly at $194.56 in trading Monday.