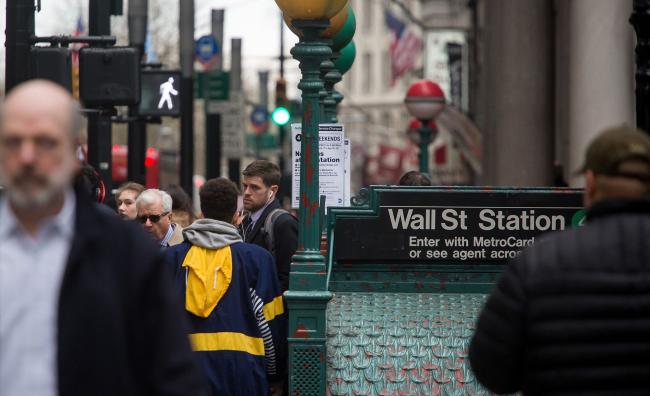 The jumped 140 points to claim its first all-time high since July, joining the and indexes at fresh superlatives. A report that the U.S. and China are closing in on a partial trade deal provided the latest impetus, after the Federal Reserve cut interest rates last week. The rose to 1.76% and the dollar advanced versus major peers.

In company news, McDonald’s Corp. (NYSE:) fell after firing its chief executive and Under Armour Inc (NYSE:). sank after disclosing an accounting probe. Carmakers led the Index toward a four-year high after the U.S. commerce secretary said tariffs on importing vehicles into the American market might be unnecessary. All major Asian markets advanced. A gauge of emerging-market stocks was set for its biggest gain in three weeks.

Investors are trying to push up stocks for a fifth successive week and add to the 18% gain this year already notched by a global gauge of equities. Earnings continue to roll in around the world, with Uber Technologies Inc (NYSE:) and Marriott International Inc. (NASDAQ:) still due Monday. In China, trade data at the end of this week will give details for October against a backdrop of easing tensions on negotiations with U.S. counterparts.

Commerce Secretary Wilbur Ross expressed optimism the U.S. would reach a “phase one” trade deal with China this month and said licenses would be coming “very shortly” for American companies to sell components to Huawei Technologies Co. President Donald Trump told reporters Sunday a trade deal, if completed, will be signed somewhere in the U.S.

“Everyone is kind of upbeat around the prospect of at least a partial China-U.S. trade deal,” Peter Dragicevich, a strategist at Suncorp Corporate Services, told Bloomberg TV. “It’s going to keep equities pretty supported.”