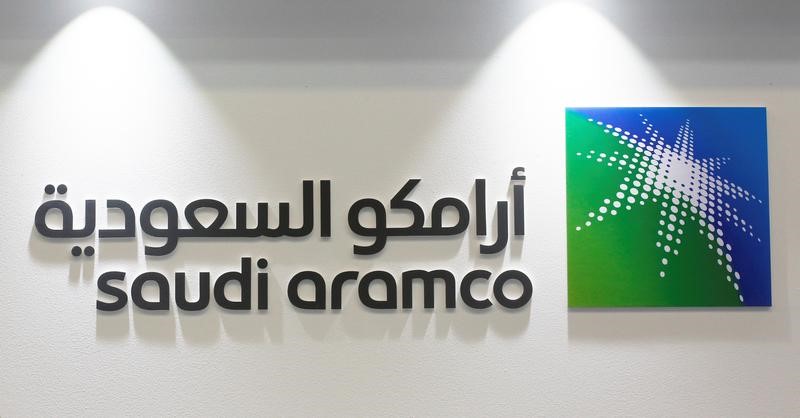 Investing.com – Saudi Aramco, the world’s biggest integrated oil and gas company, announced on the weekend that a listing in Saudi Arabia will happen in December this year.

The Kingdom’s authorities approved the listing on Sunday, although details about the size and pricing of the IPO were not provided.

The IPO prospectus will be released on November 9, according to the company’s President and Chief Executive Amin Nasser.

Earlier reports suggested that the Kingdom will list 1-2% of Aramco on its local stock exchange, raising as much as $20 billion to $40 billion, and an extra 3% on an international exchange at later date.

A deal over $25 billion would top the record-breaking one of Alibaba in 2014.

New York, London, Hong Kong and Tokyo were cited as potential destination for the international listing.