Home
Stocks
The Wall Street Journal: Under Armour’s accounting is under federal investigation
Prev Article Next Article
This post was originally published on this site 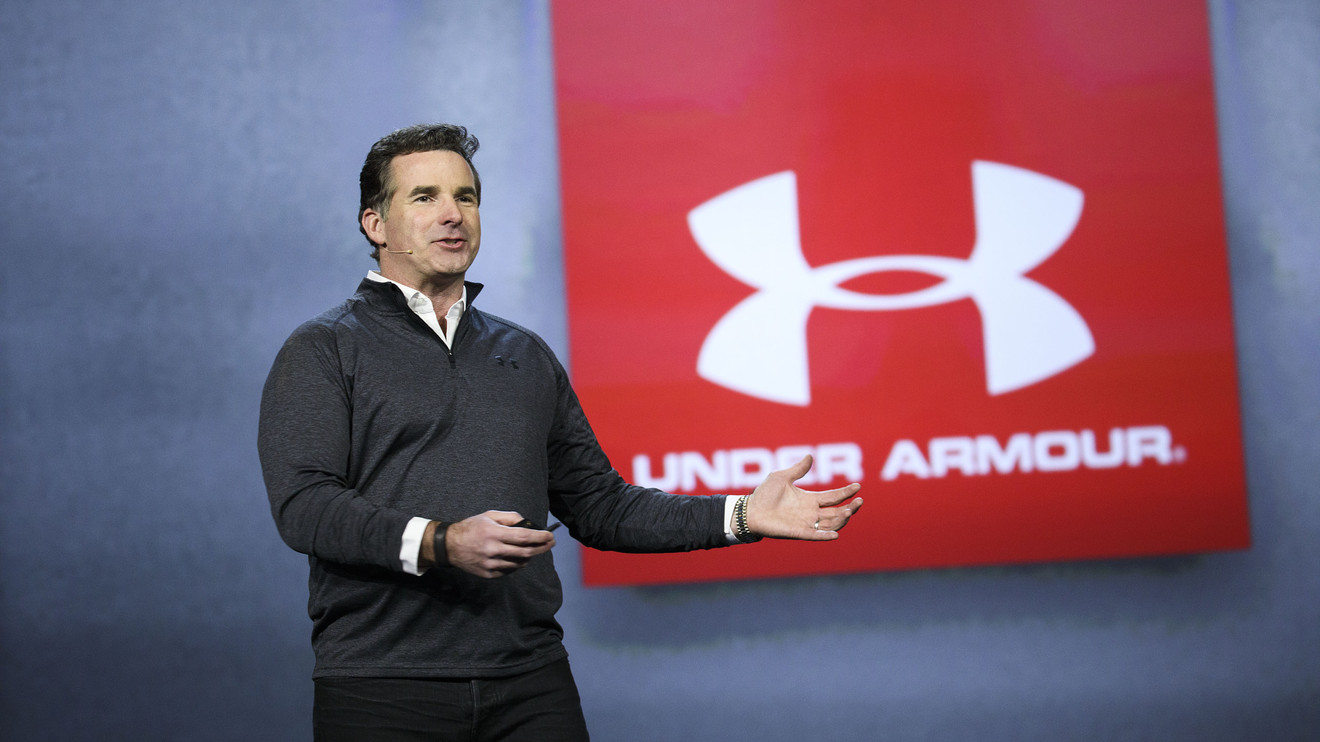 Federal law-enforcement officials are investigating Under Armour Inc.’s accounting practices in a probe examining whether the sportswear maker shifted sales from quarter to quarter to appear healthier, according to people familiar with the matter.

As part of the probe, which hasn’t been made public, investigators questioned people in Baltimore, where the company is based, as recently as last week, one of the people said.

Justice Department prosecutors are conducting a criminal inquiry into the matter, and coordinating with civil investigators at the Securities and Exchange Commission, another person said. A representative for Under Armour UA, +2.22%  , which reports third-quarter results Monday, had no immediate comment. Spokespeople for the Justice Department and SEC declined to comment.

When examining what are known as revenue-recognition practices, authorities generally focus on whether companies record revenue before it is earned or defer the dating of expenses to make earnings appear stronger, among other possible infractions. The company has been restructuring its operations and struggling with weak sales in the last two years. Until then, it had been among the fastest-growing apparel makers, riding 26 straight quarters of at least 20% year-over-year revenue growth.

The making of the world’s greatest investor.

The liquor everyone’s buying — even people who can’t stand it.