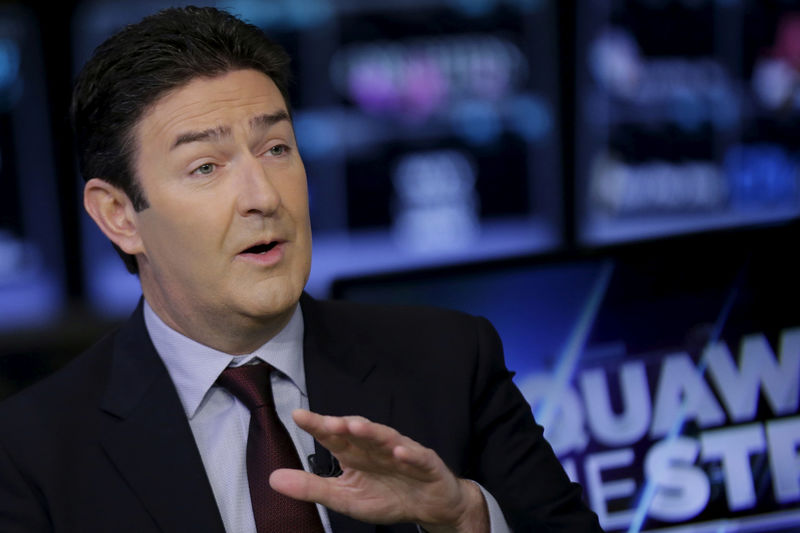 (Reuters) – McDonald’s Corp (N:) dismissed Chief Executive Steve Easterbrook over a recent consensual relationship with an employee, which the board determined violated company policy, the fast-food giant said on Sunday.

McDonald’s, which did not immediately respond to messages seeking comment on Sunday, did not provide further details on the situation.

Chris Kempczinski, most recently president of McDonald’s USA, was named the company’s new CEO, effective immediately. He also joined the McDonald’s board.

Easterbrook described his personal conduct as “a mistake” that violated company policy, in an email to employees on Sunday released by the company. “Given the values of the company, I agree with the board that it is time for me to move on,” Easterbrook said in the email.