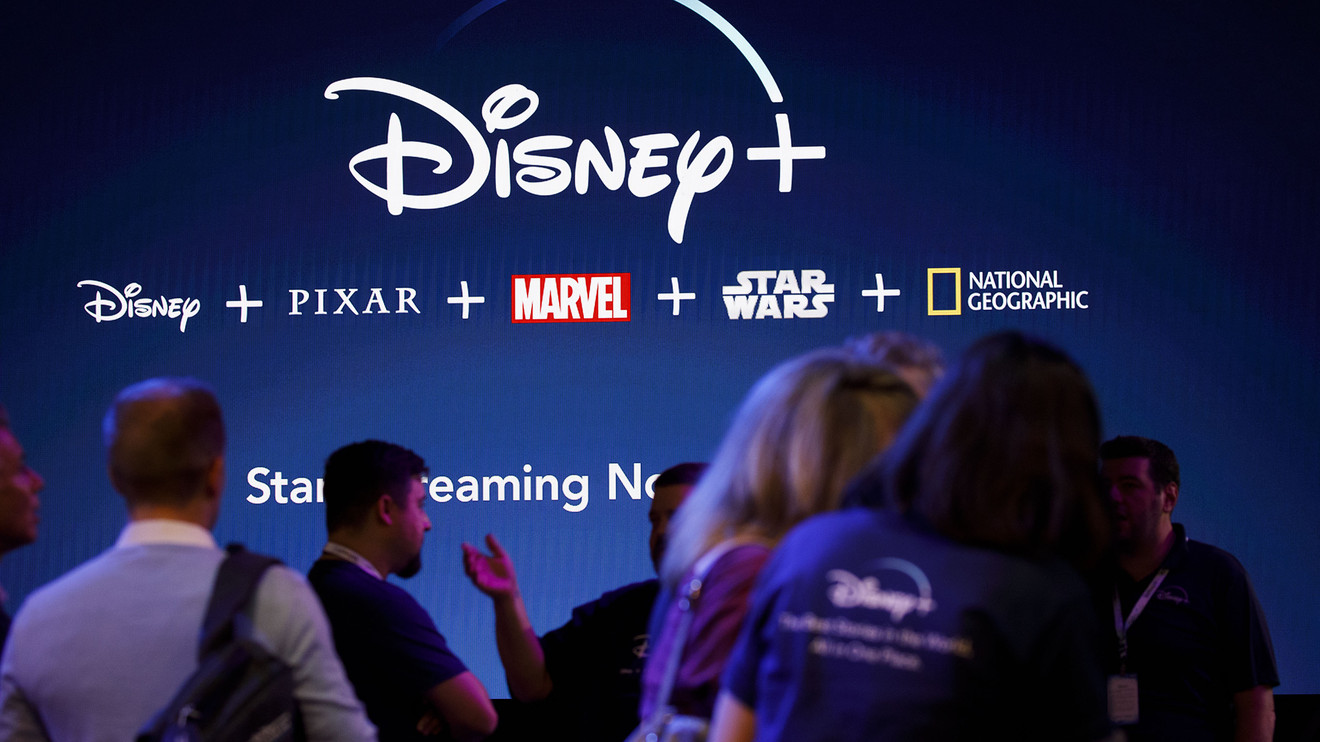 While the departure of October means the quarter is only one-third complete, the quarterly earnings season has already entered the home stretch, and appears certain to lose yet again.

So far, 358 of the S&P 500 SPX, +0.97%  companies have reported quarterly earnings, more than 70%, and earnings have declined 2.66% from the same quarter a year ago, according to a FactSet tally. It could take a miracle at this point to reverse that trend and avoid prolonging the earnings recession, especially because most of the largest companies, which are larger contributors to the overall numbers, have already reported. Current projections peg this quarter’s decline will eventually be 2.78%.

For more: We are in an earnings recession, and it is expected to get worse

One of the only companies reporting in the coming week with the heft to move those numbers significantly is The Walt Disney Co. DIS, +2.18%  , also the only component of the Dow Jones Industrial Average on the docket. Disney earnings are expected to push the S&P 500 the other way, though, as the company’s bottom line continues to digest assets purchased from Fox Corp. that caused a big profit miss in the previous quarter.

There will be plenty of action outside the S&P 500 as well, especially from some of the youngest entrants on Wall Street. Connected exercise-equipment company Peloton Interactive Inc. PTON, +4.69%  will release its first set of results since going public, and Uber Technologies Inc. UBER, -0.41%  will report results after a rough reaction to rival Lyft Inc. LYFT, +3.72%

Here’s what to watch for in the week ahead.

In Disney’s report on Thursday, the fiscal fourth-quarter numbers will likely by less important than any forecast executives, with the launch of the Disney+ streaming service and the premiere of a new Star Wars film scheduled for this quarter.Disney+ doesn’t launch until Nov. 12, but investors will be looking for any early subscriber numbers as well as details on the company’s arrangement with Verizon Communications Inc. VZ, -0.17%  , which promises a free year of Disney+ to customers who pay for the carrier’s unlimited wireless plan as well as new Fios and 5G Home customers. Also of interest will be management’s reaction to Apple Inc.’s AAPL, +2.84%  entrant in the streaming race, which costs $4.99 a month, lower than Disney’s $6.99-a-month offering.

See also: How all the new streaming services compare

Roku Inc. ROKU, -0.48%  , which makes dongles and a platform used for streaming services as well as its own ad-supported streaming channel, has been one of the hottest stocks of the year. The company will report results Wednesday, and investors should look for any expected impact from Apple TV+ — the smartphone giant’s decision to give away the service for free for a year to those who buy new Apple devices, including Apple TVs, was a source of concern for Roku analysts after Apple’s initial announcement.

After rough reactions to reports from Lyft and Pinterest Inc. PINS, -17.02%  , other post-IPO companies will take their shot at satisfying their new partners on Wall Street. Peloton executives can hope that earnings will get their stock back on track after a disappointing post-IPO performance, as shares are still trading below their $29 IPO price. Analysts are overwhelmingly upbeat about the company’s potential to gain traction in new markets and verticals, though, and expect a strong outlook indicating that the company expects its exercise equipment and services to sell well in the holiday season.

More on Peloton: Five things to know about the Peloton IPO

Uber’s story is “quickly waning,” according to Wedbush, and the ride-hailing giant will be looking to prove it’s on a healthier trajectory Monday afternoon, just days before the official lock-up period expires. That could lead to “an avalanche of selling” with more than $20 billion in stock on track to hit the market upon expiration.

How healthy is the health sector?

One of the busiest sectors of the week will be health care and pharmaceuticals, highlighted by CVS Health Corp. CVS, +1.28%  , which continues to find its footing after the transformational acquisition of insurer Aetna Inc. After spooking investors with a downbeat forecast early in the year, CVS has managed to perform better than its projections, and the stock is up more than 21% in the past three months after strong quarterly results released in August. The company rolled out its CarePass membership program during the calendar third quarter, so early results from that Amazon Prime-like offering will be watched closely.

Thursday promises dueling videogame earnings, with Take-Two Interactive Software Inc. TTWO, -2.87%  and Activision Blizzard Inc. ATVI, -0.37%  scheduled to report. Activision recently disclosed that its “Call of Duty: Modern Warfare” title had more than $600 million in sell-through during its first three days of availability, marking the best performance for a “Call of Duty” game in the current console generation. Cowen & Co. analysts caution that “launch window upside” doesn’t necessarily indicate that a title will keep up the strong momentum going forward, so Activision’s sales outlook on its Thursday afternoon call will be a focal point. Take-Two will start selling its biggest game of the year, “Red Dead Redemption 2,” for personal computers next week, a couple of days before its earnings report, so expect to hear more about what that move could bring.

– Paying up: Square Inc.’s SQ, +1.90%  investment strategy will be an area of focus when the payments company reports on Wednesday afternoon, now that the company’s acquisition of Caviar has closed. Investors will also be looking for more commentary on the company’s recent move to add stock trading on its Cash app. Other payments names on the docket include Fiserv Inc. FISV, +0.67%  and Fidelity National Information Services Inc. FIS, +1.81%  , two of the three fintech companies that conducted megamergers this year. Their reports come after the third of the “deal stocks,” Global Payments Inc. GPN, +1.87%  , raised its synergy targets around its own acquisition.

– Who’s on top at Under Armor?: Under Armour Inc.’s UA, +2.22%  Monday morning report will be the first since the company announced that Chief Executive Kevin Plank will step down at the end of the year. Pivotal Research Group is looking for “some discussion of succession” during Under Armour’s earnings call, which comes amid doubts about the company’s brand strength. Revenue is expected to drop for the third quarter, though Pivotal says the company admittedly faces a “low sales bar.”