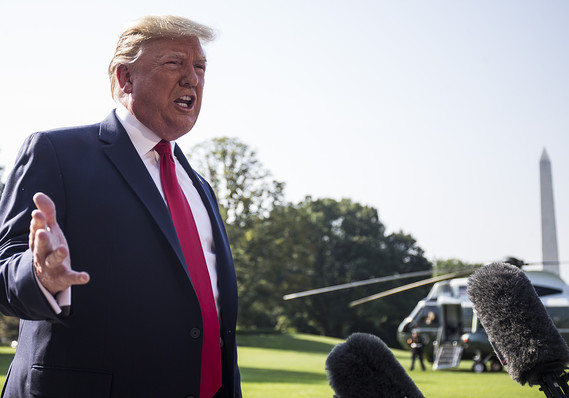 Also on Twitter, Trump claimed that the jobs number would have been more than double what was reported, when accounting for factors including striking General Motors GM, +2.19%   workers.

Trump is scheduled to make remarks Friday night at a “Keep America Great Again” rally in Tupelo, Miss., but had no other public events scheduled. While in Mississippi, Trump will to try to shore up support for Republican Tate Reeves ahead of the state’s toughest governor’s race in nearly a generation, the Associated Press writes.