Home
Stocks
Outside the Box: The SEC wants to change the rules for filing shareholder motions — for no good reason
Prev Article Next Article 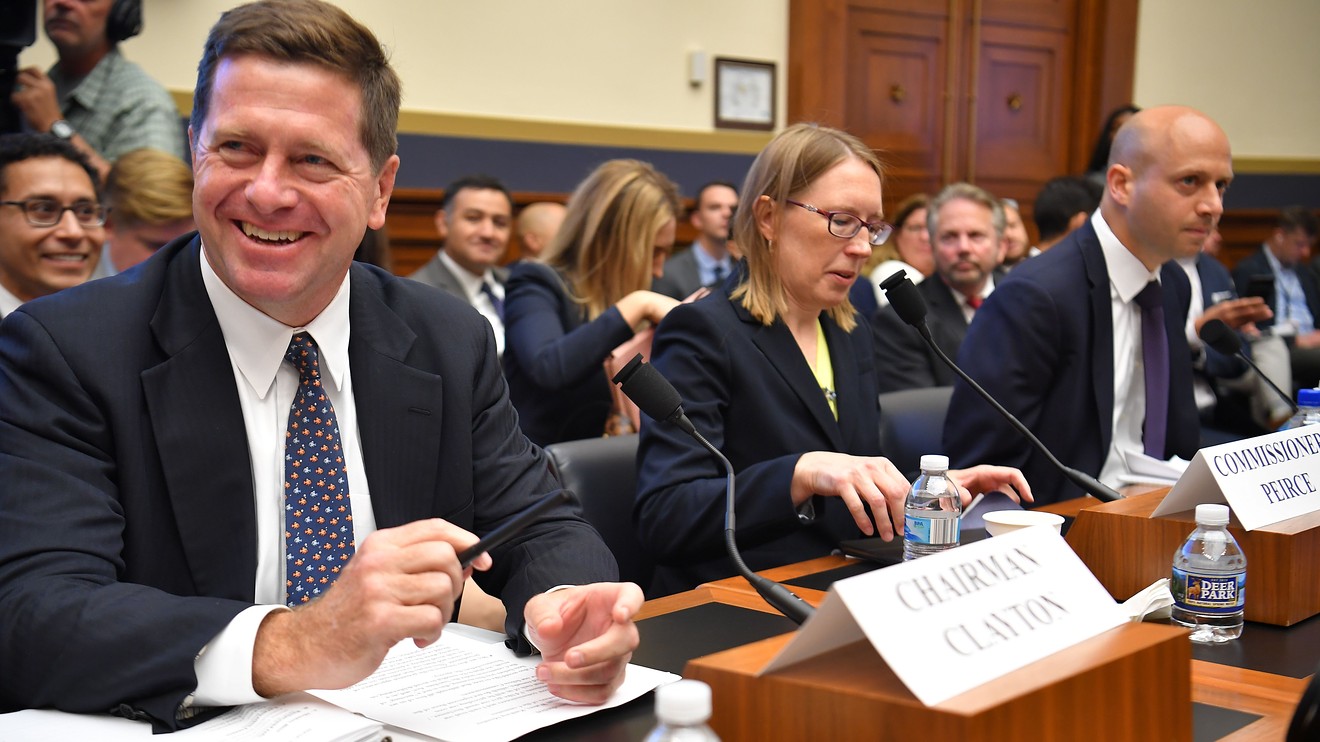 Some of the most significant changes to corporate behavior—from addressing greenhouse gas emissions to reining in excessive executive pay—have resulted from work unknown to most Americans. By filing shareholder resolutions, a process regulated by the Securities and Exchange Commission, investors put critical issues on the meeting agendas of publicly traded companies.

Under pressure from big business, the SEC is considering changes that would make it harder for shareholders to file such proposals. These changes to Rule 14a-8, expected to be unveiled on Tuesday, would likely inhibit the ability of investors, especially retail “main street” investors, to raise concerns and provide early warnings of risks to a company’s long-term value.

The first change the SEC is considering relates to how much of a company’s stock an investor must own to file a resolution at its annual meeting. The minimum stock ownership requirement for filing a shareholder proposal has been pegged at a modest level for more than 70 years; the current minimum is $2,000 and the stock must be held for at least one year. The SEC hasn’t indicated what it thinks a better minimum would be or why a change is needed.

The SEC is also considering changing how much support a proposal must garner—measured by the percentage of the shares voted—in order to be resubmitted in subsequent years. Again, it has yet to explain why it wants to make a change or what it would be.

However, significant changes to the current minimum support levels for the first, second and third re-submissions of 3%, 6% and 10% could hinder emerging environmental, social and governance issues from receiving the attention they merit.

For example, it took years for shareholders concerned about climate change risk to gain substantial support from other investors, sometimes only receiving single-digit support at the outset. Shareholder proposals requesting that companies reduce their greenhouse gas emissions now can obtain majority support—and companies are taking note. In 2018, Exxon Mobil XOM, -0.22%, Duke Energy DUK, +0.27%  and several other energy companies, after receiving shareholder proposals, agreed to issue reports on how they could align their operations with the goal of limiting average global temperature from rising more than 2 degrees Celsius.

It is now standard practice for the most widely held U.S. companies to have formal policies banning discrimination on the basis of sexual orientation — policies that were largely non-existent before the early 1990s when pension funds and other investors began filing proposals with this request. And while progress has been slow, publicly traded companies have increased the gender and racial diversity on their boards over the last decade, thanks in large part to shareholder pressure.

Moreover, it is now mandatory for publicly traded companies to ensure that all shareholders have a chance to vote to approve or disapprove companies’ executive pay plans, a concept that originated in shareholder proposals first filed in the preceding decade. Further, companies that wish to be listed on U.S. stock exchanges must be able to demonstrate that a majority of their directors are independent—not current or former employees of the company. This concept, too, originated in shareholder proposals.

There is scant evidence that the current thresholds for filing and resubmitting shareholder proposals have allowed irrelevant resolutions to move forward. It is difficult, therefore, to justify the time and opportunity costs to the SEC staff to pursue the rulemaking process to usher in these changes – a public comment period that would last 60 or 90 days and an analysis of the comments received.

We ask: if it isn’t broken, why fix it? Our system of capitalism, which has created the most robust capital market in history, relies on a free flow of information among corporate management, boards and shareholders. The job of the SEC is to protect investors. Making it more difficult for investors to file resolutions doesn’t protect investors, and in the long run it will not help companies either. The SEC should do the right thing and shelve changes to the shareholder process.

Lisa Woll is the CEO of US SIF: The Forum for Sustainable and Responsible Investment, an industry group advocating for sustainable, responsible and impact investing across all asset classes.