Home
Stocks
‘Mattress Mack’ says he lost $13 million betting on the Houston Astros. Silver lining? The attention he got was worth $8.6 million for his store
Prev Article Next Article 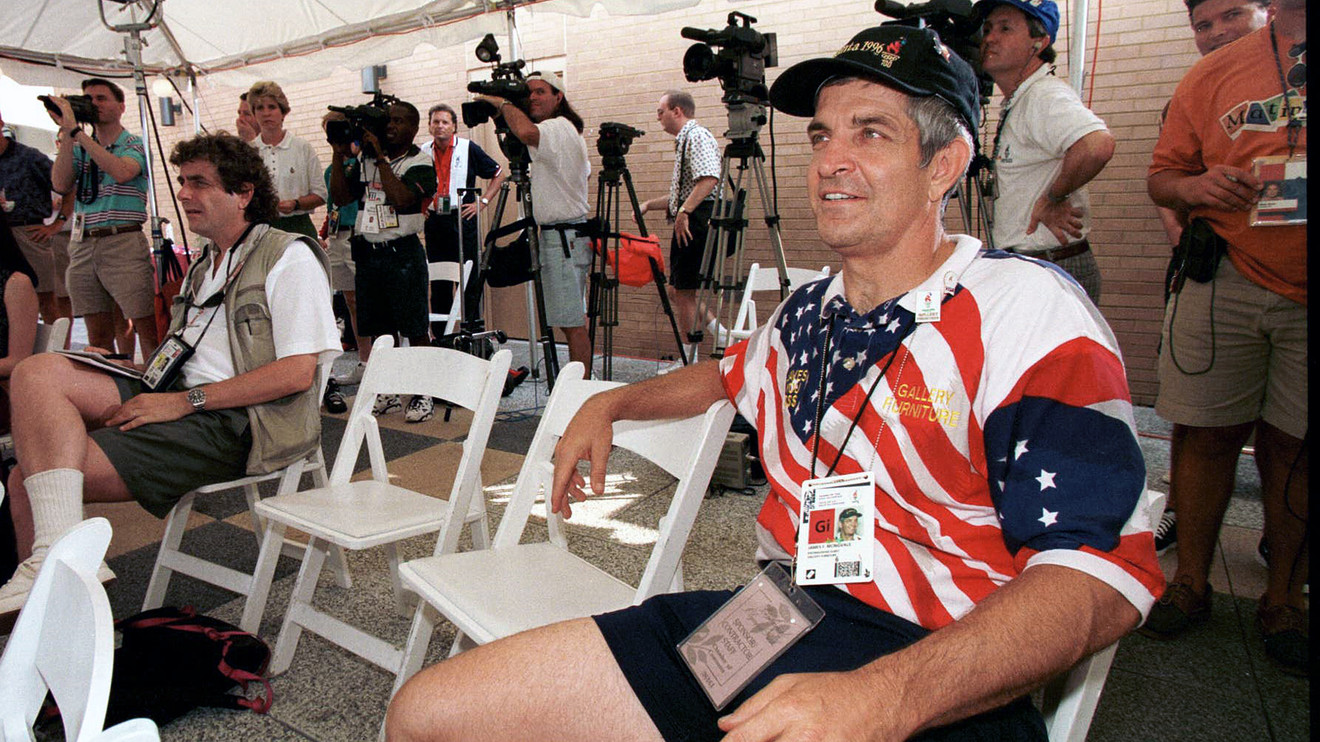 Jim McIngvale is a 68-year-old mattress mogul from Houston who calls himself “Mattress Mack.” He’s also a huge Houston Astros fan who says he lost $13 million when the team lost in heartbreaking fashion to the Washington Nationals in Game 7 of the World Series.

But it’s not all bad news for Mack. The attention he and his company Gallery Furniture received for his bets from TV, radio and digital media over the course of the MLB playoffs is estimated to be worth over $8.6 million in marketing value, Apex Marketing Group Inc. told MarketWatch.

Of course he’d still be out a lot of money, but it does show how much his bold moves and their media coverage were worth.

Here’s how the bets went down.

Due to betting limits, Mack says he had to spread his bets across multiple sportsbooks in different states. Because sports betting is not yet legal in Texas, Mack says he placed his bets in Mississippi, New Jersey and Nevada.

Mack’s biggest single bet of $3.5 million on the Astros was made at the Scarlet Pearl casino in Mississippi, and it was one of the largest bets ever taken at a Mississippi sportsbook. He made another bet of $1.5 million at the Meadowlands sportsbook in New Jersey, which is reportedly the largest online wager in New Jersey’s history.

The bets, Mack says, were to offset payouts his mattress store would have to make if the Astros won the World Series: He was running a promotion where he offered to reimburse customers who bought a mattress for more than $3,000 if the Astros won.

Mack, 68, claims the liabilities of the promotion were over $20 million. His $13 million in bets would have netted him approximately $25 million in profits, so he would have come out ahead by $5 million even after paying off his customers for the promotion.

Mack says he lost a total of $13 million betting on the World Series, but he didn’t seem too disappointed with his thought process.

“I feel like I hedged perfectly,” McIngvale told sports gambling site The Action Network. “The worst my customers got were great mattresses…I would have loved for the Astros fans to win, but we had two bad games.”

When Mack was asked about his huge financial losses, he said, “I would do this again tomorrow, and I probably will.”