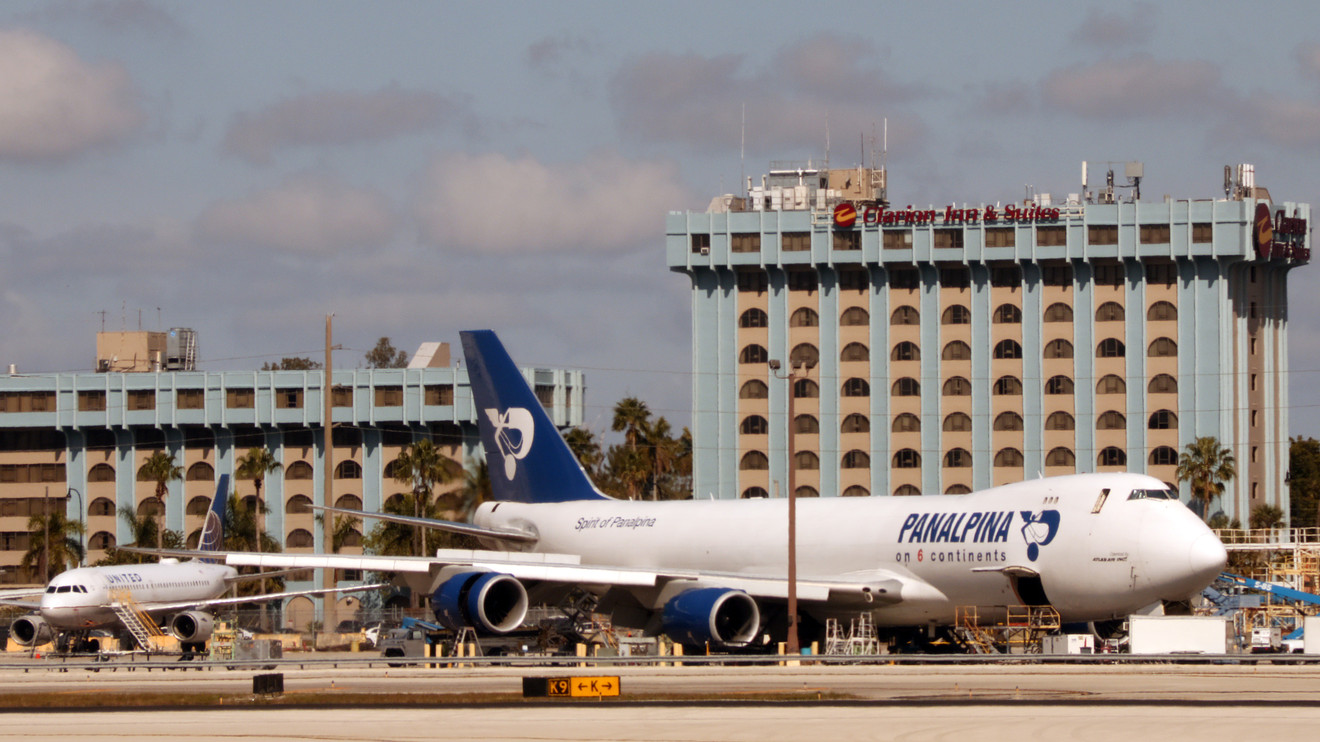 European stocks advanced on Friday after surprisingly strong Chinese data, with key reports on the U.S. economy due to be released.

U.S. stocks struggled on Thursday, with the Dow industrials DJIA, -0.52%   down 140 points on a combination of concerns over U.S.-China trade talks and weak Chicago-area manufacturing data.

However, the China Caixin manufacturing purchasing managers index rose to the highest level in more than two years. Similar reports are due on Friday on U.S. manufacturing, as well as the monthly payrolls number, which according to a MarketWatch-compiled economist consensus should show 75,000 jobs created in October.

DSV Panalpina DSV, +7.51%  rallied 8% as the transport and logistics firm reported a stronger third-quarter operating profit than forecast on sea freight growth, in the first results since closing its Panalpina deal. The company also lifted its expectations of synergies from the Panalpina acquisition.