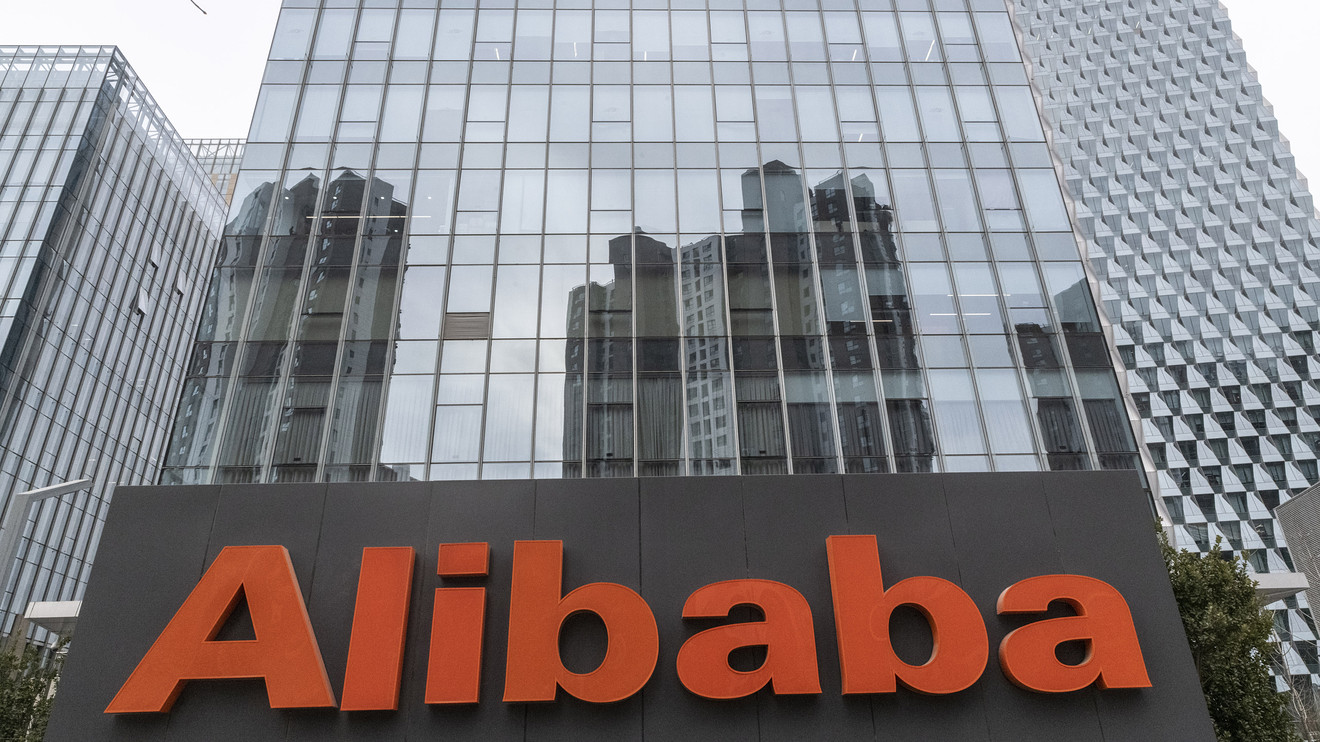 Alibaba Group Holding Ltd.’s American depositary shares are up slightly in Friday trading after the Chinese e-commerce giant reported a sizable earnings beat while topping expectations across all of its revenue segments.

The company highlighted growth in two key segments during the second-quarter earnings call. Management views the China retail business as being well positioned, given that retail sales are increasing faster than overall gross domestic product. Alibaba BABA, +0.54%  also sees big opportunity in its cloud business, citing estimates that information-technology spending is $80 billion for internet companies and over $300 billion when taking into account the public sector and other industries.

“The adoption of cloud services in China will be driven by not only the need of lower IT costs but also by digital transformation of business models and processes,” Chief Executive Daniel Zhang said on the earnings call.

Shares were up 0.3% in Friday afternoon trading, though they were up as much as 3.1% earlier in the session.

Don’t miss: The new technology that could turn small businesses into international companies

For Hari Srinivasan, a senior research analyst and tech portfolio manager at Neuberger Berman, Alibaba’s “very encouraging” engagement numbers served as a high point of the report. Alibaba added 19 million annual active consumers relative to three months earlier, bringing its total up to 693 million. The growth was in line with last quarter’s additions, but Srinivasan was impressed that Alibaba could keep up that pace despite a larger base.

Alibaba also pointed to momentum for its international commerce business. Order growth for its Southeast Asia Lazada business more than doubled, and in Indonesia, it tripled.

“Overall if you just look at the numbers, you should have a positive reaction in the stock price,” Srinivasan told MarketWatch. Alibaba’s stock has gotten “caught up in the trade wars” but he thinks a resolution would serve as a “very nice catalyst” for Alibaba’s stock.

Alibaba’s revenue rose to RMB119 billion ($16.7 billion) from RMB85.1 billion and came in ahead of estimates, which modeled RMB117 billion. The company saw RMB101.2 billion in revenue from its core commerce segment, which includes the popular Taobao and Tmall platforms. Alibaba had 693 million annual active customers on its China retail marketplaces and 785 million mobile monthly active users.