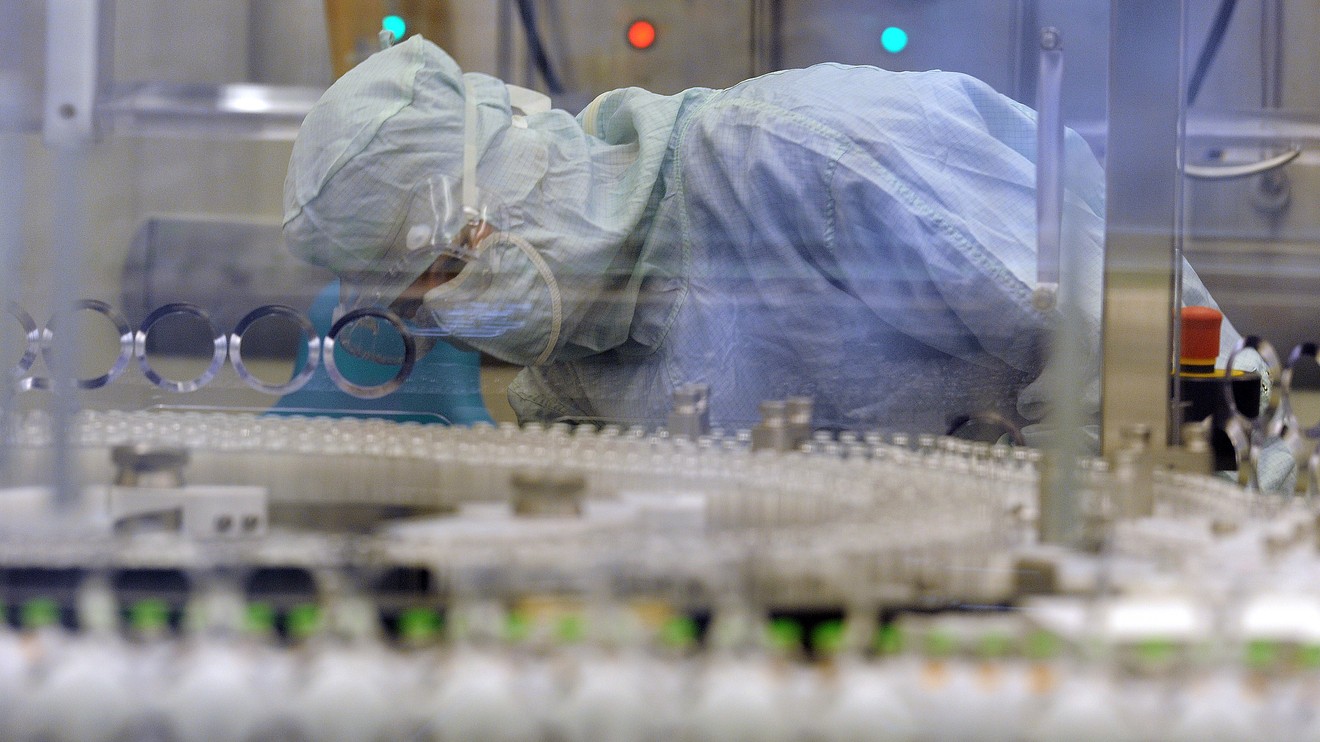 Sales in the quarter were boosted by Novo Nordisk’s NOVO.B, -1.57%  diabetes and obesity treatments, but margins came under pressure due to lower margin insulin products and lower prices in the U.S.

For 2019, sales growth measured in local currencies is now seen at 5% to 6%, from an earlier estimate of 4% to 6%, but reported growth is still forecast to be around three percentage points higher.