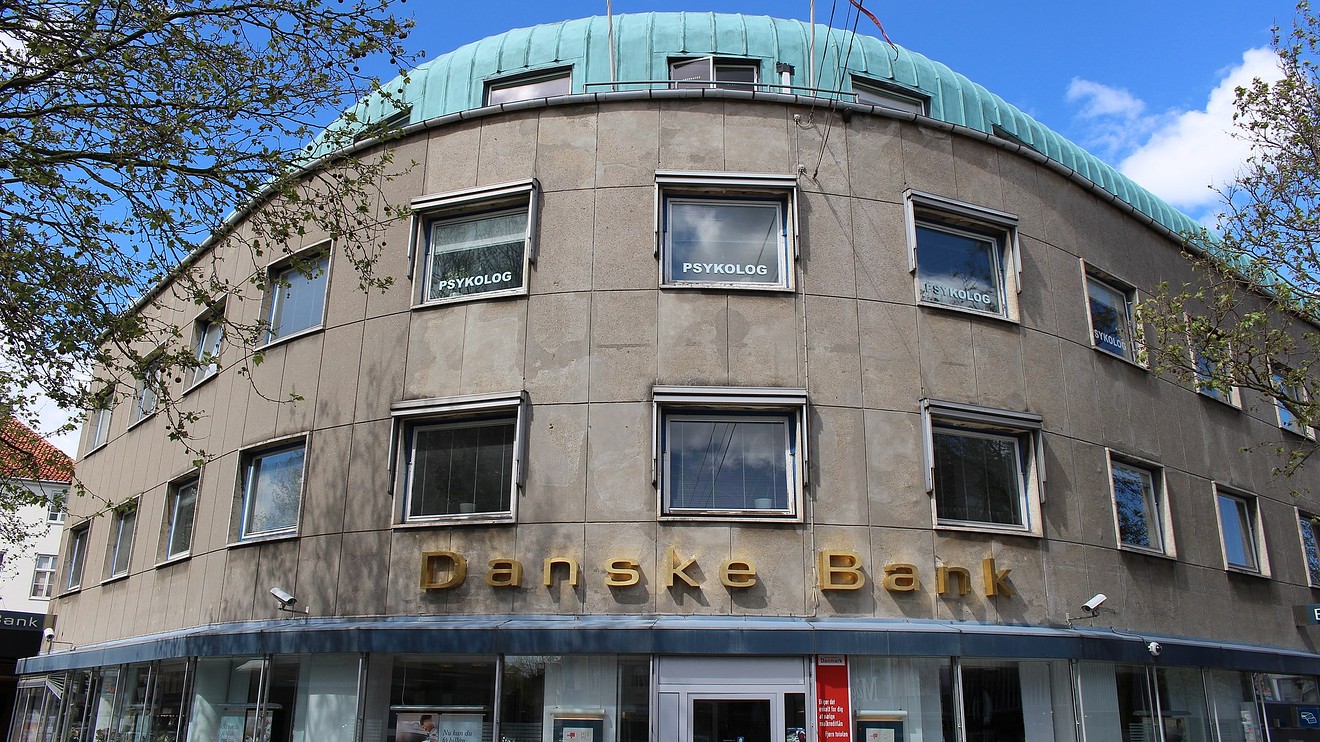 Danske Bank AS on Friday reported a 23% rise in third-quarter net profit on lower costs, but warned that it now expects net profit for the year to be at the lower end of its guided range.

The bank DANSKE, -3.29%  is being investigated by Estonia, Denmark, France and the U.S. over allegations that around $230 billion in suspicious funds from Russia and other former Soviet states entered Europe through its tiny branch in Estonia. It said Thursday that it remains in dialogue with the various international authorities but the timing of completion and the outcome of the investigations are uncertain.

Danske said its own internal investigation into the terminated non-resident portfolio–the source of the suspected money laundering–is currently expected to conclude by the fourth quarter of 2020.

“This investigation continues to be focused on issues arising out of the non-resident portfolio at the Estonian branch and includes reviewing whether similar issues have been present historically in Danske Bank’s other Baltic branches,” the bank said.

The lender made a quarterly net profit attributable to shareholders of 2.81 billion Danish kroner ($420 million) compared with DKK2.29 billion in the year-earlier period. The Copenhagen-based bank was expected to deliver a net profit of DKK2.91 billion, according to a poll of analysts provided by FactSet.

Chief Executive Chris Vogelzang laid out a new strategy to improve financial performance and regain business momentum, which includes addressing a number of fundamentals internally, such as compliance, momentum and costs.

Danske reiterated its full-year guidance for net profit of DKK13 billion-DKK15 billion but said it now expects to land towards the lower end of that range.

Danske Bank’s common equity Tier 1 ratio–a key measure of financial strength–was unchanged at 16.4% at the end of the quarter from a year earlier.