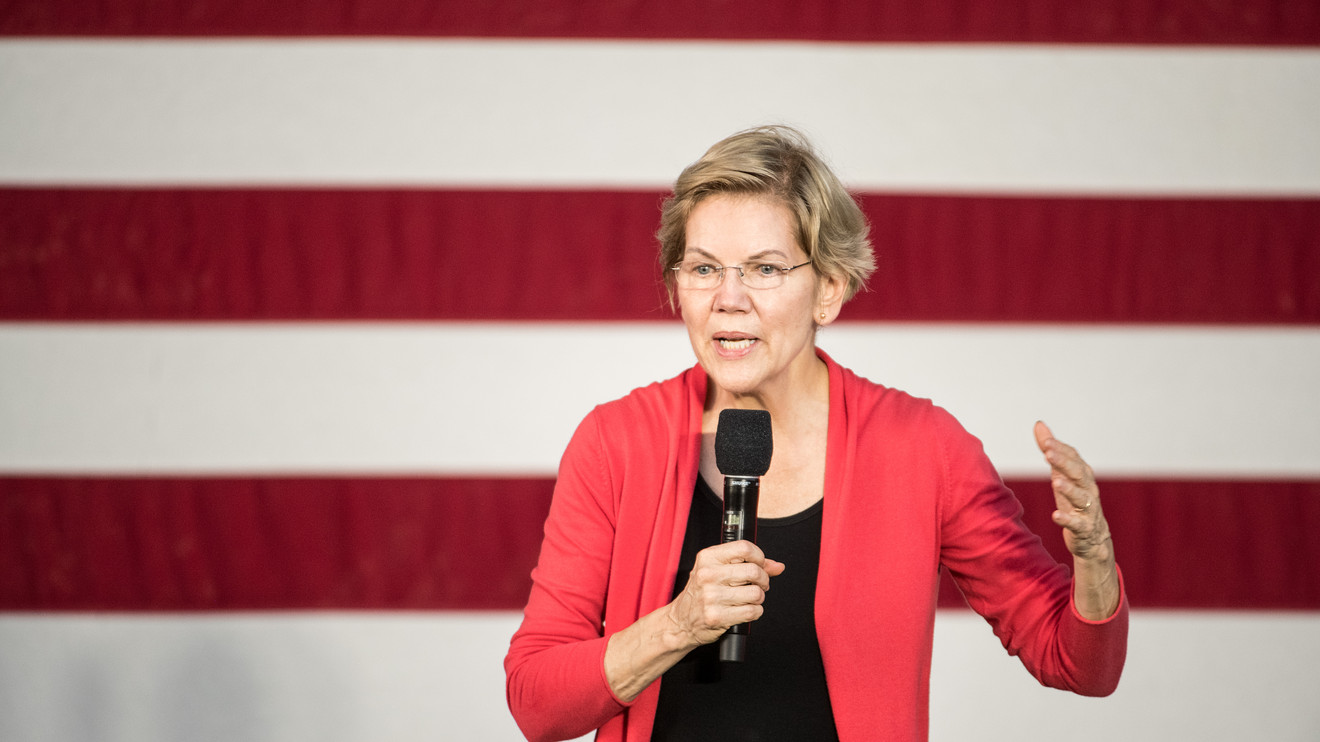 Democratic presidential hopeful Elizabeth Warren on Friday explained how she proposes to pay for her Medicare for All plan, after drawing criticism from her primary opponents for refusing to say whether her plan would raise taxes on the middle class.

Warren said almost half of her plan’s cost would come from a new Employer Medicare Contribution, adding that it would involve having employers “pay a little less than what they are already projected to pay for health care.”

The progressive politician also said her plan would be funded by targeted taxes on the financial sector, large companies and the top 1% of U.S. households.

Such taxes would include a “small tax on financial transactions — one-tenth of one percent on the sale of bonds, stocks, or derivatives” that would generate about $800 billion in revenue over 10 years. Warren also said she would ask billionaires to pitch in 6 cents on each dollar of net worth above $1 billion in order to get an additional $1 trillion in revenue.

For large companies, she proposed to institute a country-by-country minimum tax on foreign earnings of 35%, and she called for a fee on the country’s 40 biggest banks that would encourage them to take on fewer liabilities and reduce the risk they pose to the financial system.

Related: Here’s where the 2020 Democrats say they stand on health care

And see: All that a ‘President Warren’ could change just by executive order

In addition, Warren said cracking down on tax evasion and fraud would generate $2.3 trillion in additional federal revenue.

“When fully implemented, my approach to Medicare for All would mark one of the greatest federal expansions of middle class wealth in our history,” Warren said. “If Medicare for All can be financed without any new taxes on the middle class, and instead by asking giant corporations, the wealthy, and the well-connected to pay their fair share, that’s exactly what we should do.”