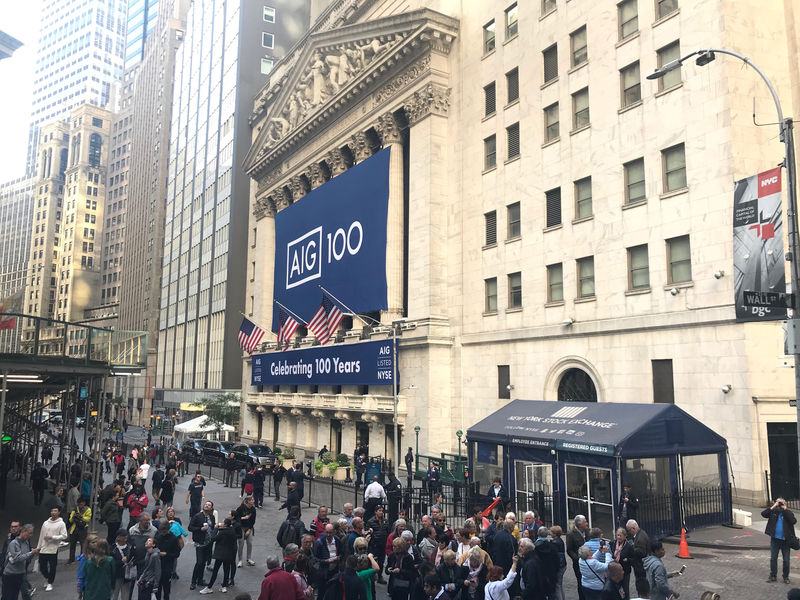 (Reuters) – Insurer American International Group Inc (N:) on Friday posted a profit in the third quarter, compared with a year-earlier loss when it recorded more than a billion dollars in catastrophe losses.

AIG’s net pretax catastrophe loss narrowed to $511 million in the quarter from $1.6 billion a year earlier.

The company, one of the largest insurers in the United States, also reported a narrower underwriting loss in its general insurance business – $249 million from $1.73 billion last year.

The insurer’s general insurance accident year combined ratio, excluding changes from losses incurred in past years, was 95.9, compared with 99.4 a year earlier.