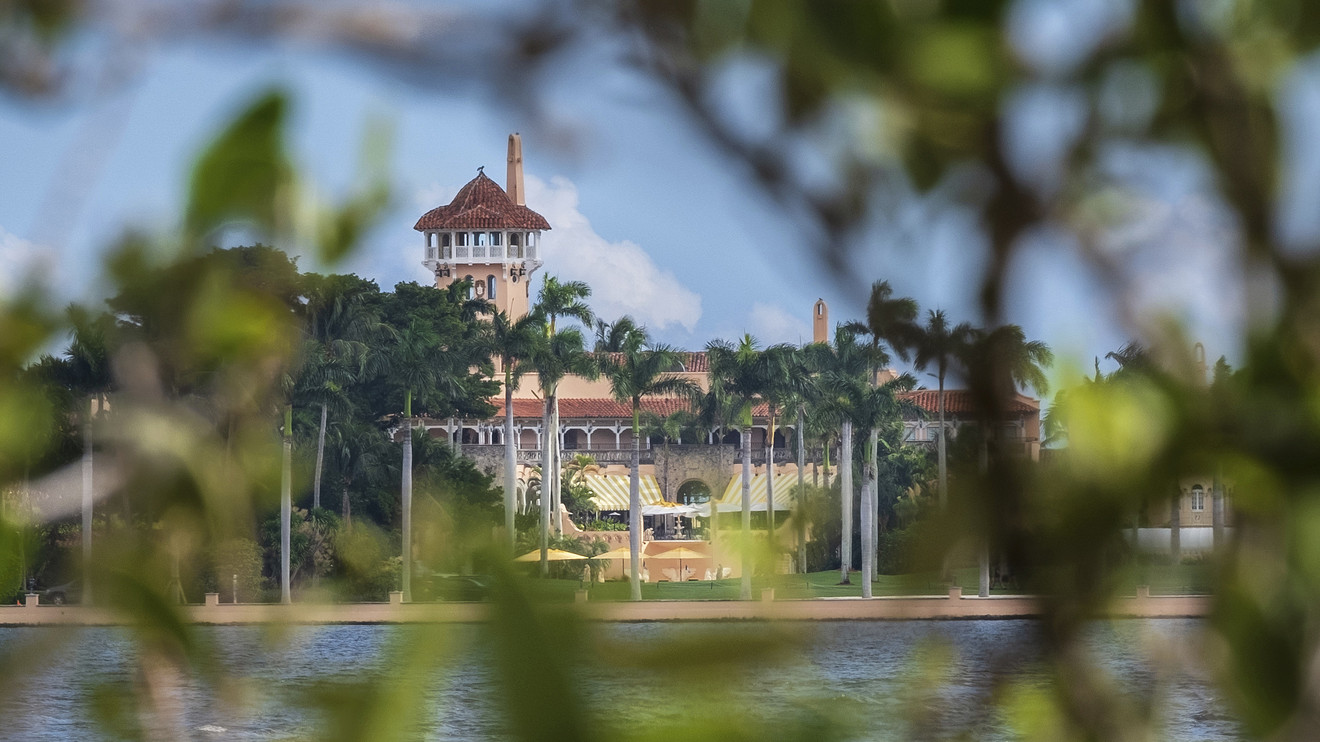 In a series of tweets Thursday night, the president said he has moved his permanent residence to Palm Beach, Fla., and said he had been “treated very badly by the political leaders of both the city and state” of New York. “Few have been treated worse,” he said, through he added New York “will always have a special place in my heart!”

1600 Pennsylvania Avenue, the White House, is the place I have come to love and will stay for, hopefully, another 5 years as we MAKE AMERICA GREAT AGAIN, but my family and I will be making Palm Beach, Florida, our Permanent Residence. I cherish New York, and the people of…..

….this decision, but in the end it will be best for all concerned. As President, I will always be there to help New York and the great people of New York. It will always have a special place in my heart!

The New York Times first reported the move, citing documents filed in Florida by Trump and his wife, Melania, that said their primary residence was now Trump’s Mar-a-Lago resort.

The Times reported the move was primarily for tax purposes. Florida does not have a state income tax or inheritance tax.

The Times also said the move will not affect the effort by New York’s attorney general to try to obtain Trump’s federal tax records.

Trump has been a lifetime New Yorker, and his triplex in Manhattan’s Trump Tower has been his primary residence since 1983, but since becoming president he’s spent far more time at Mar-a-Lago than Manhattan.