Home
Stocks
Key Words: Donald Trump Jr. wishes he were Hunter Biden — then he could get rich off his dad’s name
Prev Article Next Article 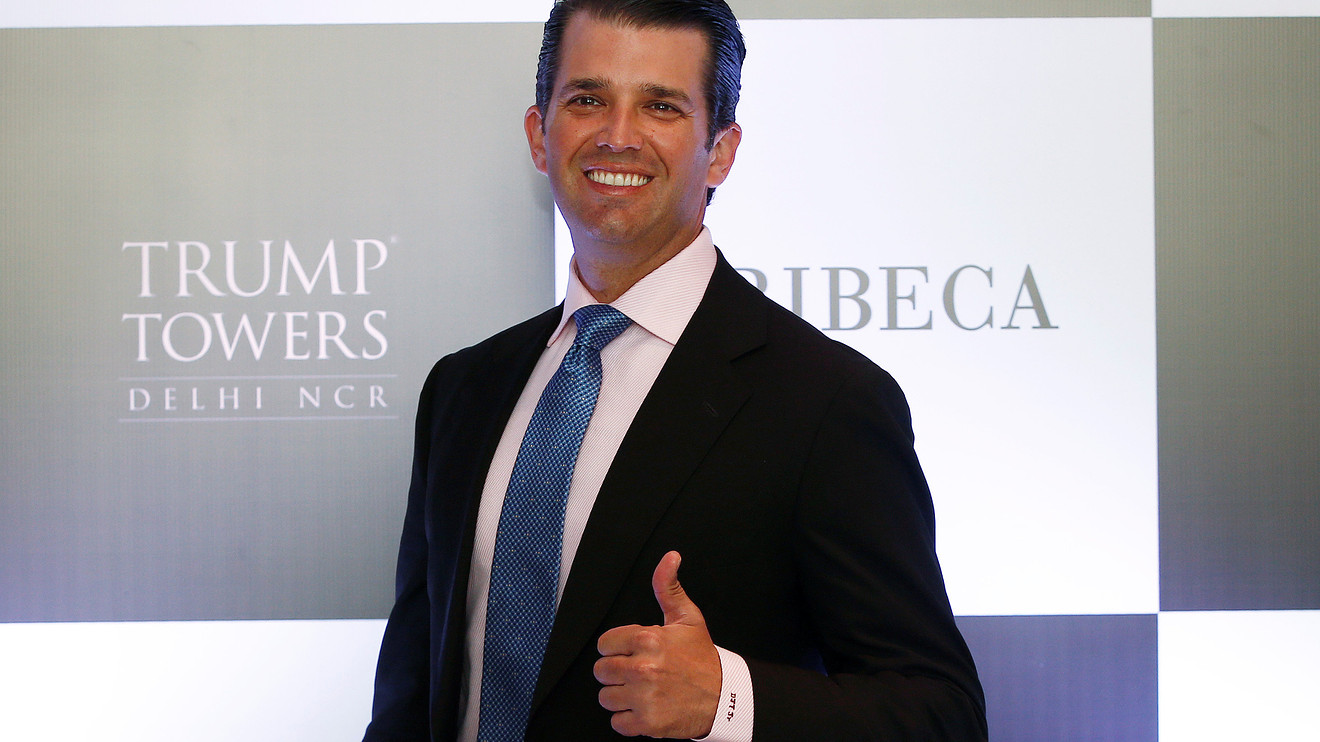 Fox News lightning rod Tucker Carlson once said that what bothers him the most is a lack of self-awareness. “I don’t know if I have ever met a group less self-aware than political reporters,” he told Business Insider in 2016.

Has he ever met Donald Trump Jr.?

The answer, of course, is yes. The president’s eldest son, in fact, is a frequent guest on the network, as he was on Wednesday, when he offered up this gem:

‘I wish my name was Hunter Biden. I could go abroad, make millions off of my father’s presidency. I would be a really rich guy. It would be incredible.’

But because his name is instead Trump, he continued, that’s not an option.

The “$1.5 billion” is an unsubstantiated figure, and the associated claim that the Bidens received “millions of dollars from China” was debunked by the New York Times.

Trump’s comments were in response to a question about what Hannity characterized as favorable treatment of the Biden family by the media.