Home
Stocks
Futures Movers: Oil prices fall to lowest finish in over a week, but cling to a modest monthly climb
Prev Article Next Article 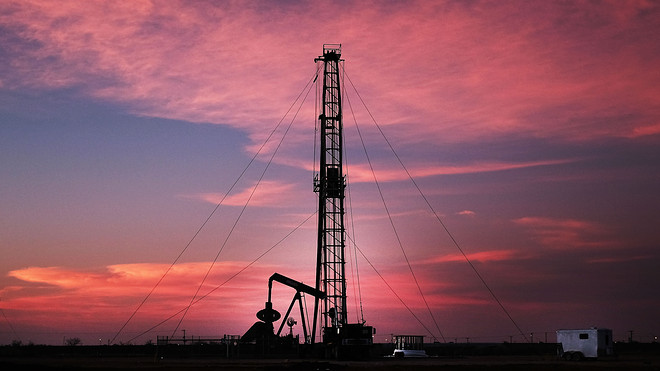 Oil futures declined Thursday to settle at their lowest in over a week, with U.S. prices down a fourth session in a row but holding on to a modest gain for the month.

Worries about the global economic backdrop were back in focus for oil traders, with prices declining after a round of lackluster factory data out of China, and a news report that said Chinese officials have doubts over prospects for a long-term trade deal with the U.S.

West Texas Intermediate crude CLZ19, -1.96%  for December delivery fell 88 cents, or 1.6%, to settle at $54.18 a barrel on the New York Mercantile Exchange. Prices fell a fourth straight session and marked their lowest finish since Oct. 22, according to Dow Jones Market Data. For the month, prices rose 0.2%.

In a note Thursday, Robert Yawger, director of energy at Mizuho Securities U.S.A., attributed the weakness in oil prices to “U.S./China trade pessimism.”

Chinese officials are expressing doubt about the ability to reach a comprehensive, long-term trade deal with the U.S. despite progress toward signing a “phase one” agreement, Bloomberg reported Thursday. The report said Chinese officials have concerns about President Donald Trump’s impulsive nature and fear he could even back out of the limited deal that both Beijing and Washington have signaled they want to sign in coming weeks.

China’s official gauge of factory activity, the manufacturing purchasing managers index, fell to an eight-month low of 49.3 in October from 49.8 in September, the National Bureau of Statistics said Thursday. A reading of less than 50 for the survey-based index indicates a contraction in activity. The downbeat economic worries raised concerns over a slowdown in energy demand.