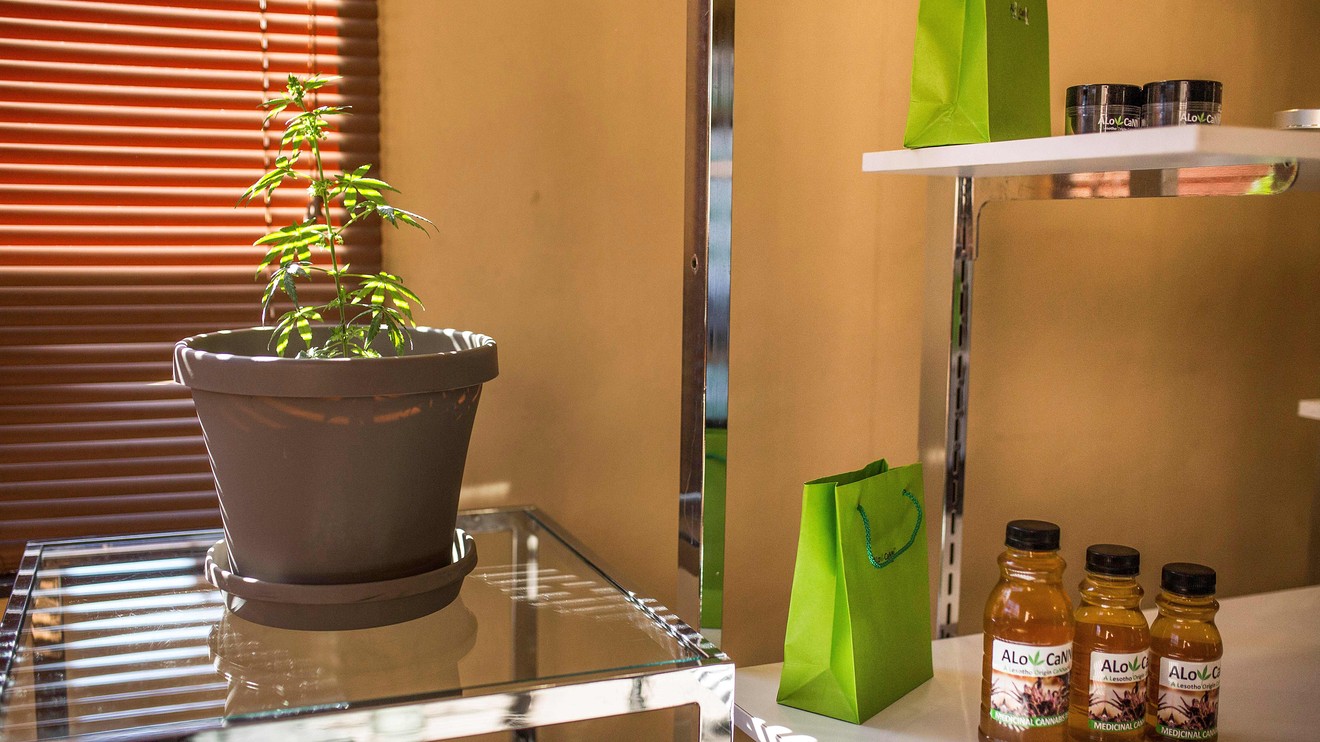 Cannabis stocks were mostly lower Thursday, led by Curaleaf Holdings, after the company became the latest to scale back a previously announced acquisition following a massive re-rating of risk in the sector in the past few months.

Wakefield Massachusetts-based Curaleaf CURLF, -6.17% CURA, -5.86%  said in May it had reached a deal to acquire the Select brand from Cura Partners Inc., in an all-stock deal valued at C$1.27 billion, or $948.8 million. On Wednesday, Curaleaf said the companies had mutually agreed to amend the base consideration payable to 55 million Curaleaf shares from an original 95.5 million.

The company said changes in market conditions prompted the move and said the remaining 40.6 million consideration would be payable to Select equity holders upon reaching certain revenue targets in calendar year 2020, starting at $130 million with a maximum of up to $240 million.

The company also said the a federal antitrust review of the deal has been completed, clearing the path for the deal to close. Cannabis deals have taken longer to clear than deals in sectors that are not subject to a federal ban, as regulators said they needed time to educate themselves on the business.

“Select valuation has fallen dramatically over the last few months, but Curaleaf was able to lower immediate dilution and make total dilution more contingent on performance,” said MKM analyst Bill Kirk. With the HSR waiting period expired, “this is a small net positive for Curaleaf,” he added.

Curaleaf’s U.S.-listed shares fell about 6% Thursday, and have lost 38% of their value in the last three months.

See: One year on, Canada’s legal cannabis market is down but not out

Other deals have also been scrapped or amended in the wake of the steep selloff in the sector. In early October, retailer MedMen Enterprises MMNFF, -2.40%  said it was abandoning its plan to buy PharmaCann LLC in a stock deal that was valued at $682 million when it was announced. MedMen shares fell 2.9% and are down 50% in the last three months.

Last week, Cresco Labs CL, -5.88%  announced the completion of an antitrust review of its acquisition of Origin House and said the parties were now working on “mutually agreeable” terms. The deal announced in April was originally valued at C$1.1 billion. Cresco Labs shares have fallen 47% since that time, and were down 5% Thursday.

Cronos shares CRON, -2.05% CRON, -1.55%  were down 2.1%. The chief financial officer of Altria Group, which has a $1.8 billion investment in Cronos, said the tobacco company is happy with its cannabis partner.

Read: Marijuana stocks, after declines of over 50%, are now only ludicrously overpriced

On the company’s earnings call with analysts, Gifford said Cronos is making progress and executing on its growth strategy. Cronos closed on the acquisition of Redwood Holding Group LLC in the third quarter, giving it a line of CBD-based skin care and other consumer products that are sold online and through retail partners in the U.S. under the Lord Jones brand. “

We believe the acquisition fits well into Cronos’ strategy of building differentiated brands and disruptive and intellectual property,” said the executive, according to a FactSet transcript.