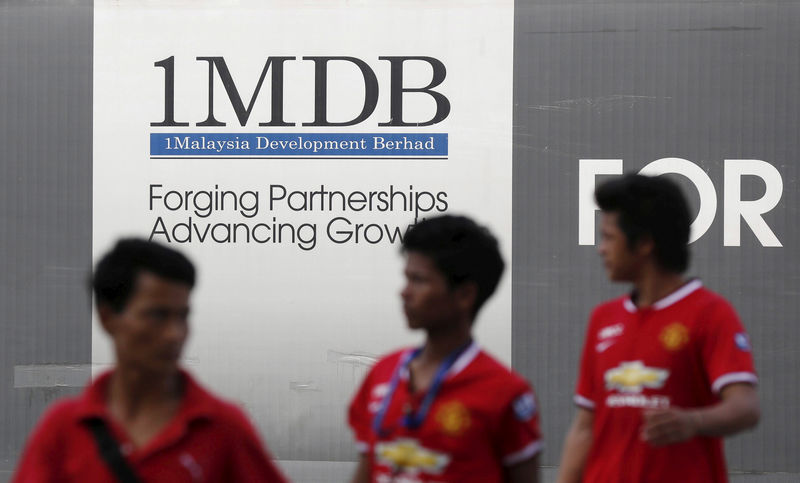 (Reuters) – The U.S. Justice Department is close to a deal with fugitive financier Jho Low to recover almost a billion dollars that was misappropriated from Malaysian investment fund 1MDB, Bloomberg reported on Wednesday, citing a source familiar with the matter.

Low faces charges in the United States and Malaysia over his alleged central role in the scandal at 1Malaysia Development Berhad (1MDB), which was founded by former Prime Minister Najib Razak.

The settlement could be filed as soon as this week in a California court, the report said.

The deal is not expected to include an admission of guilt or wrongdoing and isn’t tied to the criminal action against him, the report said.

Malaysian and U.S. investigators say that at least $4.5 billion was misappropriated from 1MDB by Low and other high-level officials of the fund and their associates.

The U.S. Justice Department was not immediately available for a comment.

Wall Street bank Goldman Sachs Group Inc (N:), which acted as an underwriter to the fund, has also been embroiled in the scandal.