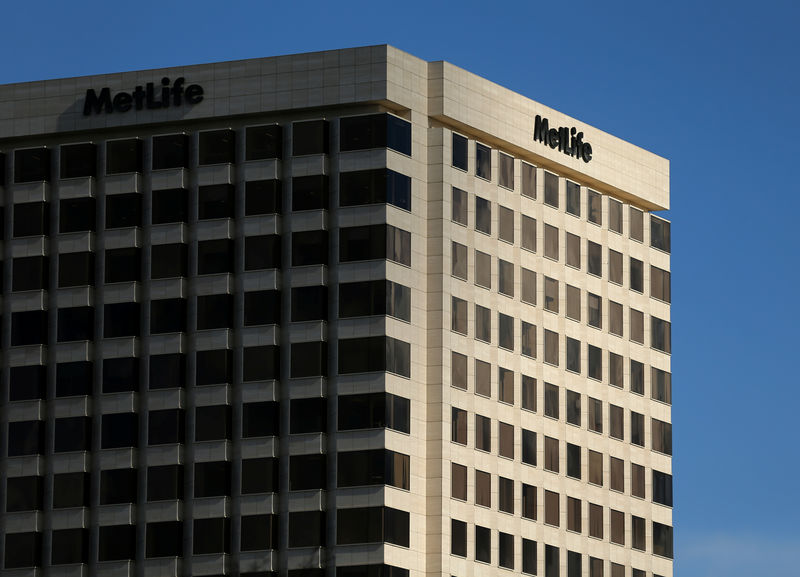 (Reuters) – U.S. insurer MetLife Inc (N:) on Wednesday reported third-quarter profit that more than doubled from a year earlier, largely because derivatives that the U.S insurer uses for hedging swung to net gains compared to a loss a year ago.

The company reported net derivative gains of $1.25 billion for the three months ended Sept 30, compared with a loss of $378 million a year earlier.

MetLife holds a book of derivatives to hedge against the risk of market swings. Such gains do not indicate actual performance of the company, but reflect the effect of accounting rules, an issue that has occurred in some previous quarters.

On a per share basis, the company earned $2.30 compared to 88 cents in the same period a year earlier.

Excluding total notable items, such as the impact of an annual review of the company’s actuarial assumptions and costs for an expense initiative, the company earned $1.54 per share.

Analysts on average had expected a profit of $1.40 per share, according to IBES data from Refinitiv. However, it was not immediately clear if the numbers were comparable.