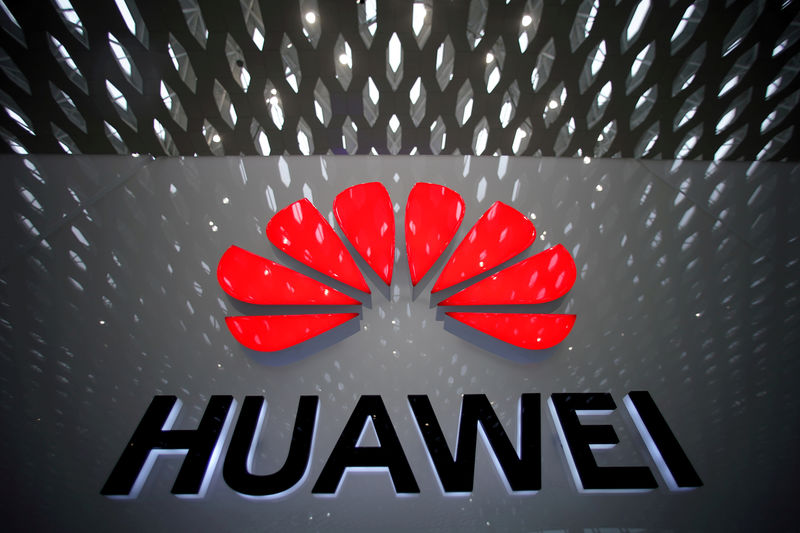 SHENZHEN, China (Reuters) – Huawei Technologies strengthened its dominance of China’s smartphone market, with shipments rising 66% in the third quarter as domestic consumers rallied behind it after U.S. sanctions, according to market data released on Wednesday.

While the Chinese smartphone market still contracted by 3% in the third quarter compared to a year earlier, Huawei smartphones made up 41.5 million of the 97.8 million shipped in the period, giving it a 42% market share, according to data from market research firm Canalys.

Huawei’s growth came at the expense of main rivals Oppo, Vivo, Xiaomi and Apple (NASDAQ:), which together accounted for 50% of the market in the third quarter, down from 64% a year earlier.