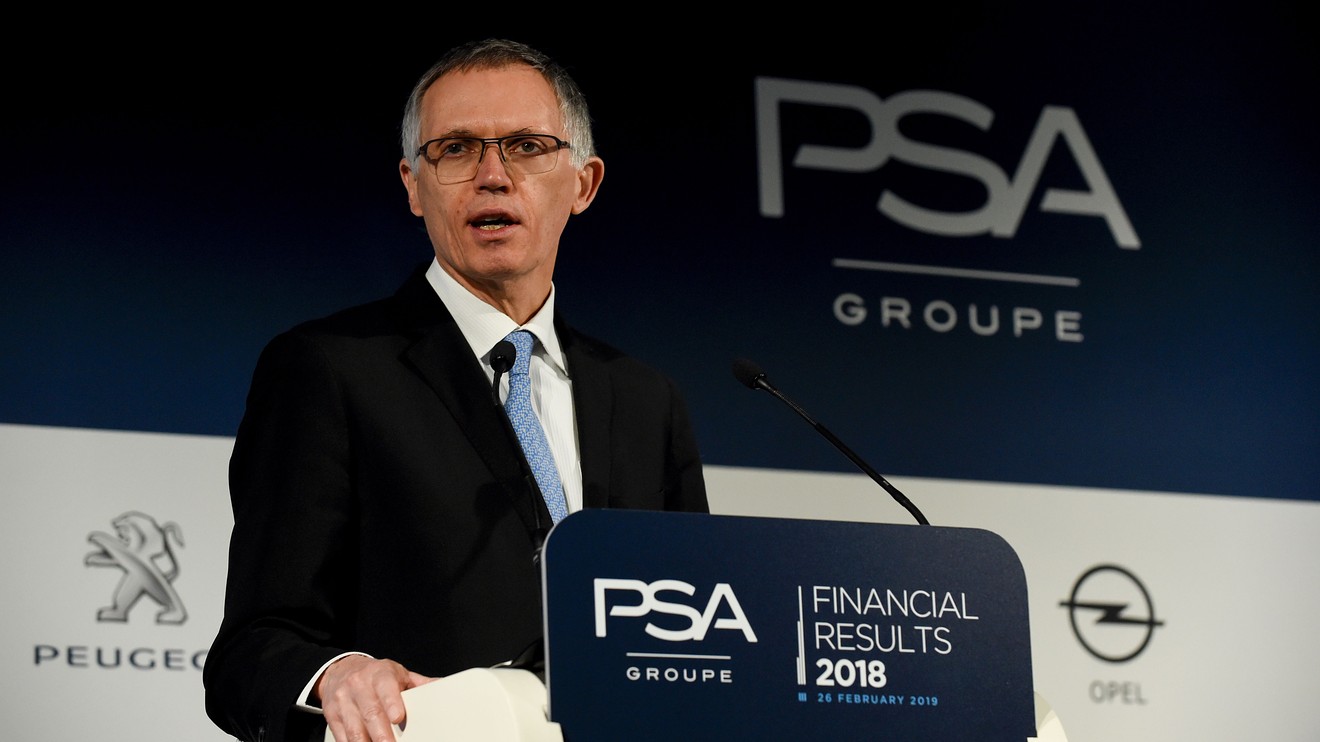 Italy’s Fiat Chrysler FCA, +9.53%  and Peugeot owner Groupe PSA UG, +4.53%, have confirmed merger talks which could lead to a deal being announced as early as Thursday.

Shares in FCA rose 9.53% as the firm put out a statement saying: “Following recent reports on a possible business combination between Groupe PSA and FCA Group, Fiat Chrysler Automobiles NV, confirms there are ongoing discussions aimed at creating one of the world‘s leading mobility groups. FCA has nothing further to add at this time.”

France’s Groupe PSA, up 4.53%, also said in a statement: “Following recent reports on a possible business combination between Groupe PSA and FCA Group, Groupe PSA confirms there are ongoing discussions aiming at creating one of the world‘s leading automotive Groups.”

Auto giants are facing intense competition at the moment in an industry that is going through huge change as drivers shift towards autonomous driving, and electric vehicles.

Many see consolidation as an answer to this problem. A coming together of car giants means firms can negotiate cheaper parts from suppliers by buying together, and share expensive research and development costs particularly for reducing CO2 emissions.

There is also the potential for economies of scale where platforms, or production lines on which different vehicles are made, can be shared.

FCA had previously held merger talks with rival Renault RNO, -4.02%  that were eventually aborted after interference by the French Government, which holds a 15% stake in the French car maker.

The French government also has a 12% stake in PSA through state bank BPI and is said to be closely monitoring the merger discussions.

The Italian Government will also be keeping a close eye on what any deal might mean to FCA’s 58,000 workers.