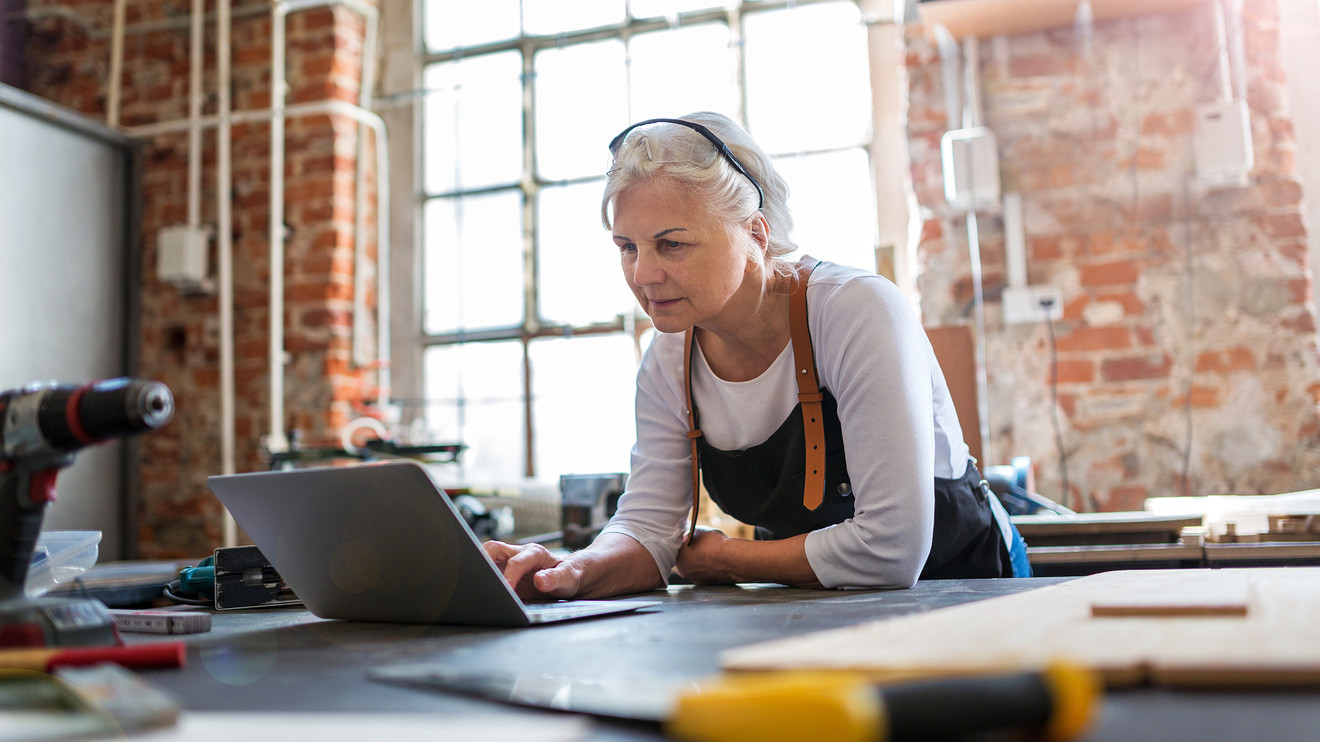 Americans over 65 have a simple message for the country’s employers:

We’re ready and willing to work.

You may need us.

But if you want to win us over, you need to understand our needs. And the number one item on our list isn’t more money, prestige or a fancy office.

“More than 60% of individuals say that they would surely not work after age 70…if they did not have flexible work hours,” report researchers from the Rand Corp. in a new survey of older workers. Offering flexible hours was “by far the strongest” factor employers could offer to woo older workers, they found. “We estimated that the fraction of individuals working after age 70 would be 32.2% if all workers had flexible hours, while the fraction working would be around 17.2% if none had the option.”

In other words, we’re talking about a factor of nearly two.

The findings appear in a new paper issued by the National Bureau of Economic Research, “The Effects of Job Characteristics on Retirement,” and written by researchers Peter Hudomiet, Andrew Parker, Michael Hurd and Susann Rohwedder of the Santa Monica, Calif.-based Rand Corp. think tank.

They were based on a survey of 2,177 people age between 50 and 79 conducted between December 2017 and February 2018. The survey was part of RAND’s biweekly, ongoing American Life Panel.

Flexible hours are the key to attracting senior workers for a variety of reasons, the research suggests. Many older workers will have to take care of an older relative or a spouse. They’ll also have rising health needs of their own.

And, frankly, one suspects that after decades in the workforce they are pretty much done with the long hours in the cubicle farm anyway.

The findings come at a critical moment. A surging number of Americans are staying in the labor market after the traditional retirement age and looking for work. The percentage of those over 65 who are either working or looking for work has doubled in the past 35 years, hitting 20% earlier this year. With more and more baby boomers reaching their 60s that’s already more than nine million seniors, according to Pew.

Most experts predict the numbers will keep rising. Many people need to stay in work and keep working to stretch their retirement savings.

Meanwhile, unless a recession is about to strike, employers have good reasons to want to woo them. The job market is so tight right now that companies are looking for productive talent where they can find it. According to the U.S. Labor Department, there are 7.1 million nonfarm job openings nationwide—and only 5.8 million unemployed.