Home
Stocks
The Wall Street Journal: Marathon Petroleum set to spin off its gas-station chain, may shake up leadership
Prev Article Next Article 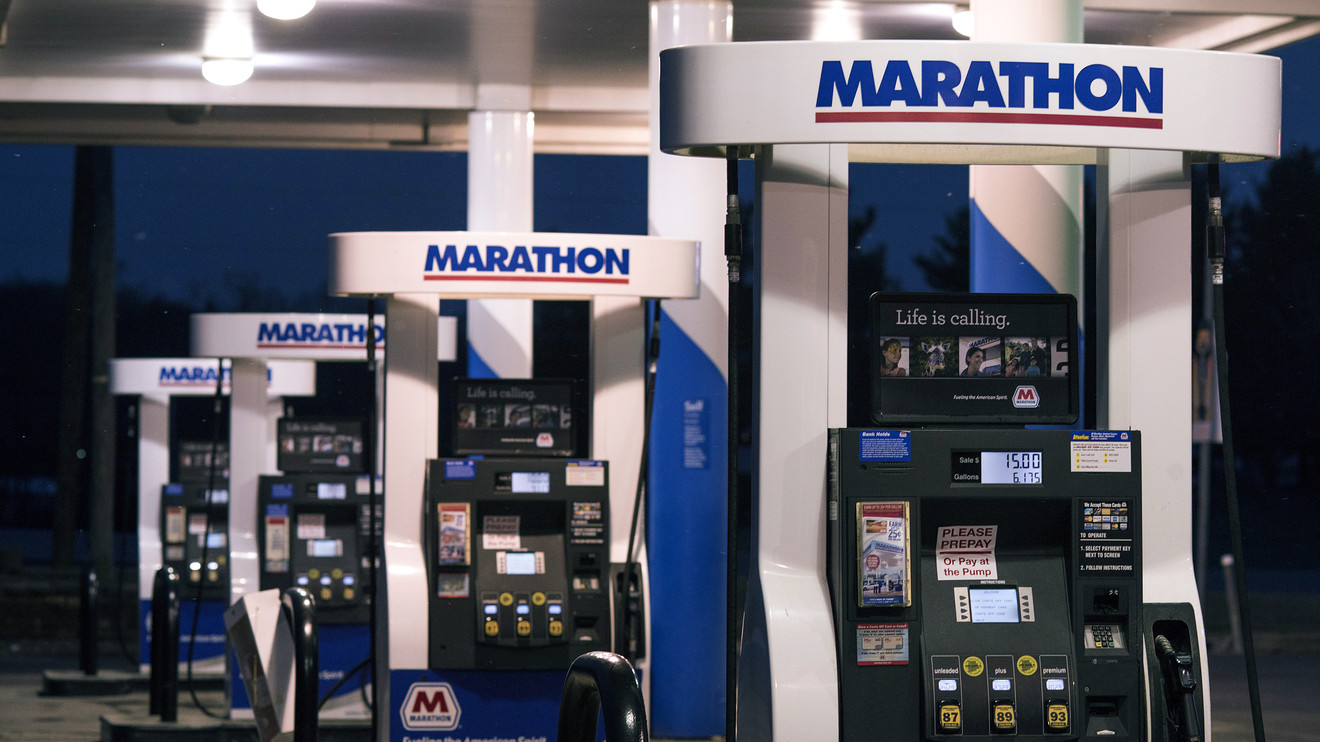 Oil refiner Marathon Petroleum Corp. is preparing to spin off its gas-station chain and considering shaking up its executive leadership to appease activist shareholders, including Elliott Management Corp., according to people familiar with the matter.

As part of a truce with Elliott, Marathon’s board is discussing changes, including a spinoff of its sprawling gas-station operation and potentially replacing Chairman and CEO Gary Heminger and other executives, the people said. The situation is fluid, and the company, which is set to report earnings Oct. 31, may still end up reversing course on some or all of the moves.

The Findlay, Ohio-based Marathon MPC, -0.63%   owns and operates roughly 4,000 convenience stores in the U.S., largely under the Speedway brand, according to a securities filing, making it one of the nation’s largest such chains. It also has long-term fuel supply contracts with other gas stations.

Elliott proposed last month that Marathon split into a refining business, a pipeline operation and a gas-station chain, echoing a similar push three years ago by the hedge fund. D.E. Shaw Group, another Marathon shareholder, also supports such a breakup, according to people familiar with the matter.

Bosses, get out of your employees’ way.