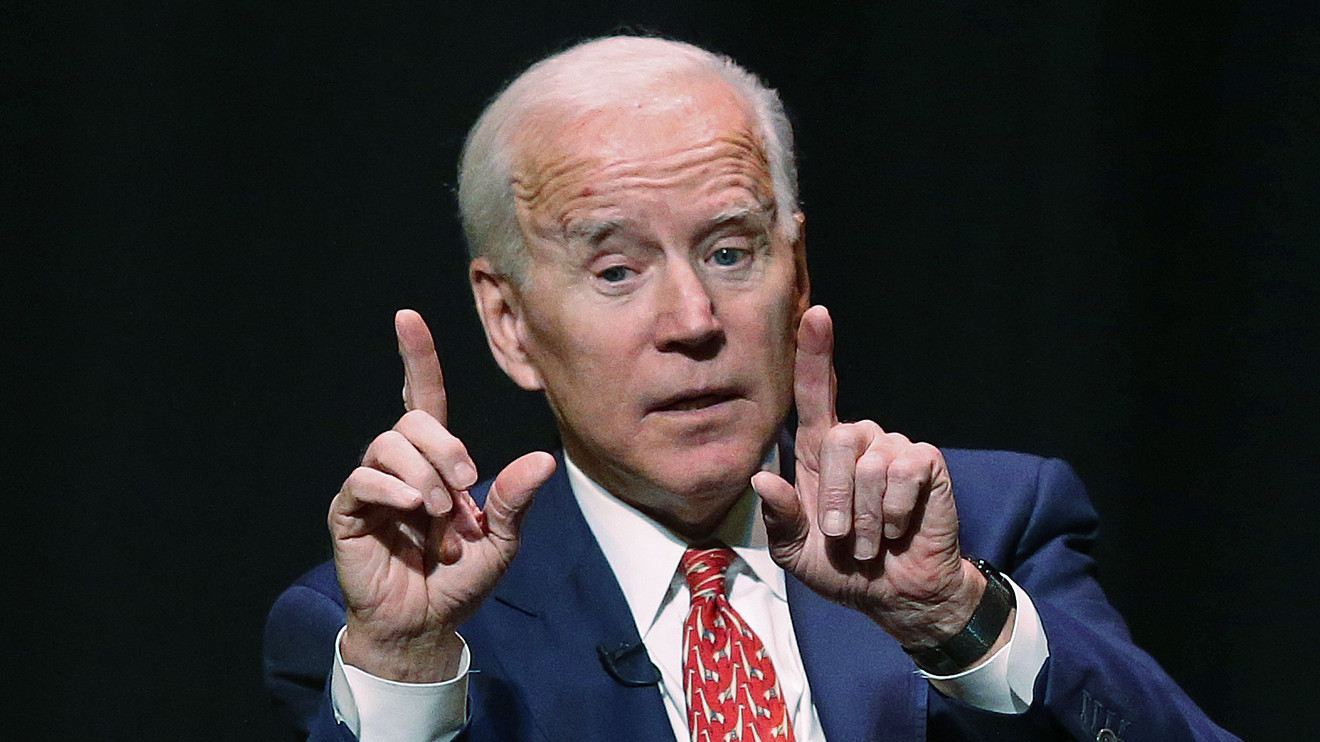 Former Vice President Joe Biden, a lifelong Roman Catholic and a front-runner for the Democratic presidential nomination, reportedly was denied communion by a priest at a South Carolina Catholic church over the weekend.

“Sadly, this past Sunday, I had to refuse Holy Communion to former Vice President Joe Biden,” Morey told the newspaper in a statement.

“Holy Communion signifies we are one with God, each other and the Church. Our actions should reflect that. Any public figure who advocates for abortion places himself or herself outside of Church teaching.”

“I will keep Mr. Biden in my prayers,” Morey said in the statement.

Biden’s stance on abortion has for decades been aligned with the more conservative wing of the Democratic Party (and Catholic orthodoxy) — but earlier this year he announced his opposition to the Hyde Amendment, a ban on federal funding for abortions.

Biden said in June that he opposes the Hyde Amendment after days of Democratic backlash over his having voiced support for the amendment. “If I believe health care is a right, as I do, I can no longer support an amendment that makes that right dependent on someone’s ZIP code,” he explained in a speech at the time.

A previous version of this report appeared at NYPost.com.

Read on: Wall Street is way too paranoid about a President Elizabeth Warren