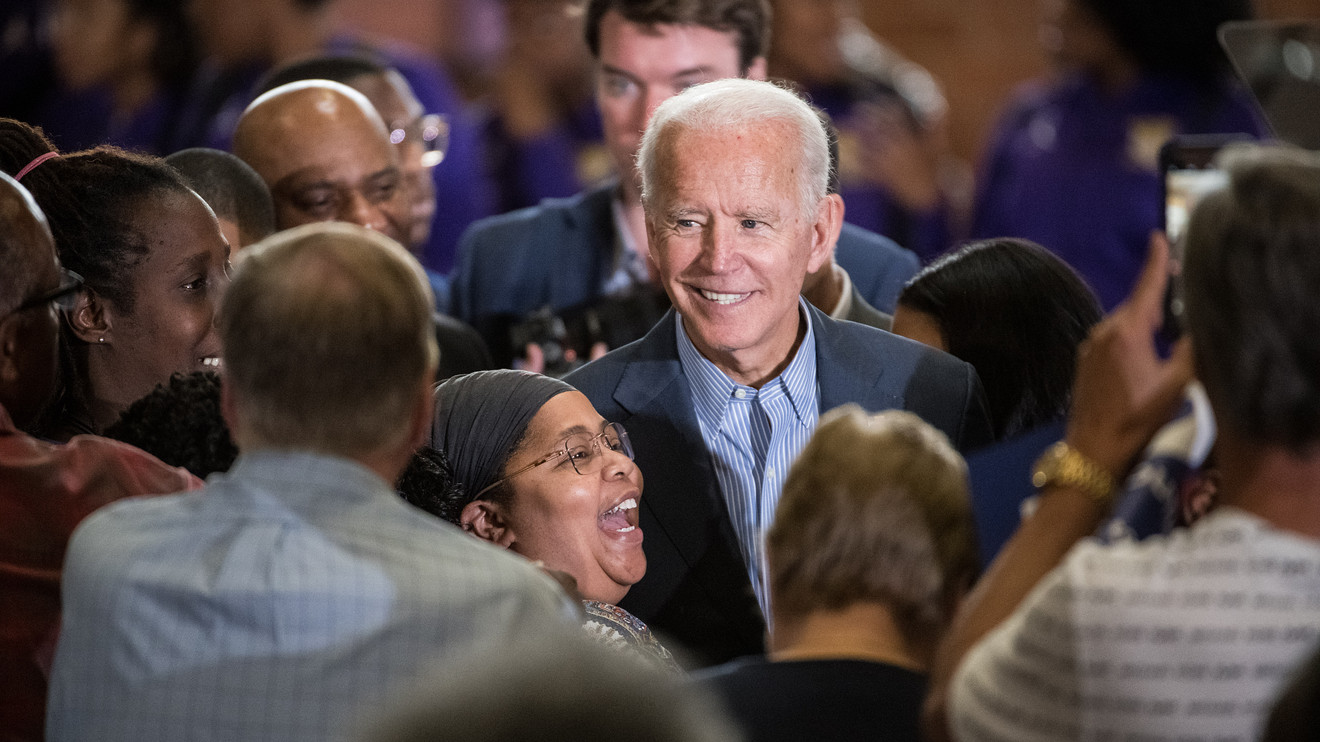 A former aide to Joe Biden has signed paperwork to form an independent fundraising group to support Biden’s 2020 presidential campaign, with the move coming just days after that campaign changed its stance on super PACs.

The new super PAC, known as “Unite the Country,” will have Larry Rasky as its treasurer, according to a Monday filing with the Federal Election Commission. Rasky, currently the CEO of lobbying firm Rasky Partners, served as a spokesman for Biden’s two prior presidential campaigns. He had been among the allies of the former vice president who recently had discussed creating a pro-Biden super PAC.

On Thursday, Biden’s 2020 team said it would no longer consider super PACs unwelcome, with campaign officials tying the reversal to Republicans spending millions of dollars in an attempt to derail the ex-veep. Super PACs are controversial, as critics say they subvert limits on campaign donations. Biden’s Democratic rivals have blasted his campaign’s shift on these groups, with Bernie Sanders’ campaign saying it’s “an effort to buy the primary through a super PAC that can rake in unlimited cash from billionaires and corporations.”

The reversal on super PACs comes after Biden only ranked fourth in the 2020 Democratic field in third-quarter fundraising, even as he generally leads in national polls. His relatively low Q3 haul of $15 million has left him with less money in the bank than other top-tier candidates.

In an interview with MSNBC, Biden portrayed the push for a super PAC as a “grassroots response” to President Donald Trump’s attacks on him. “This is an understandable response from Democrats who desperately do not want to see him re-elected president. My guess is they would have done the same thing for anybody who was attacked in the Democratic primary if they were leading,” Biden told the cable news channel.