Home
Stocks
Would you take a money-back guarantee from a 401(k)? (The answer should be no)
Prev Article Next Article 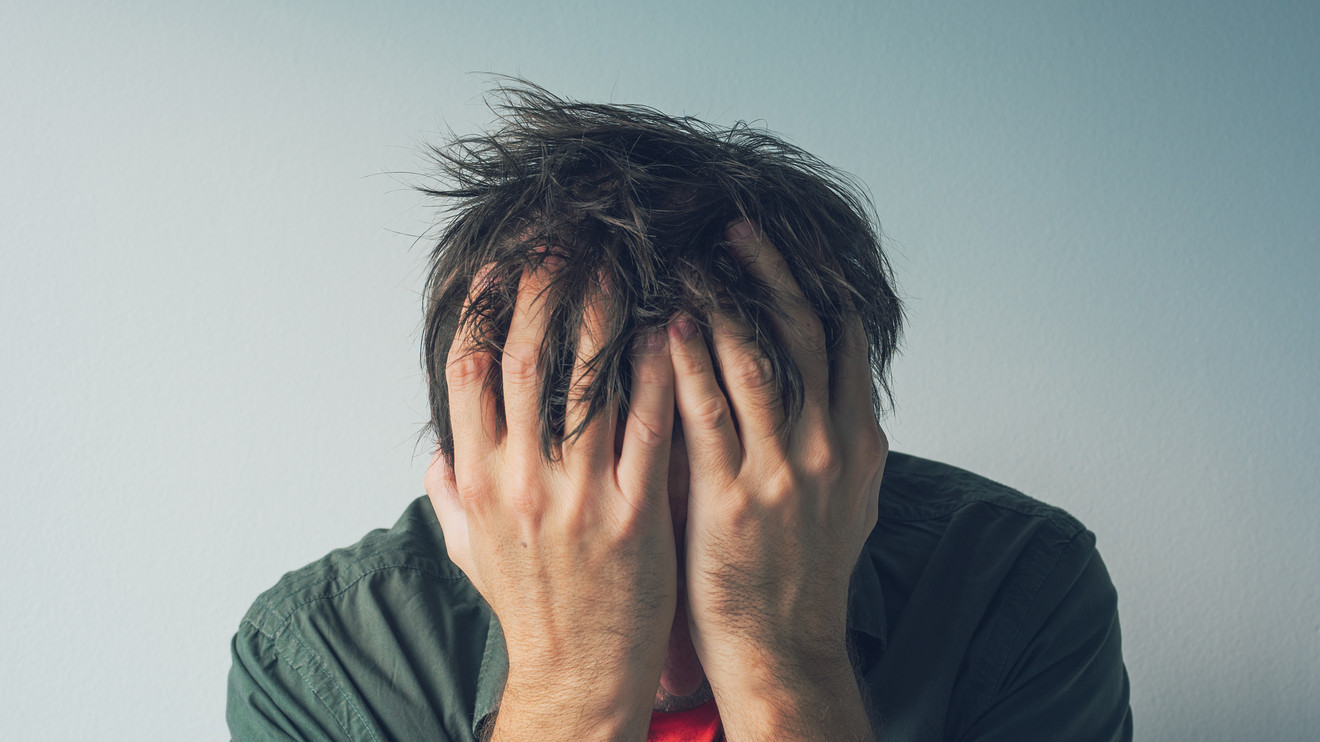 No one wants to see their retirement accounts depleted, and running out of money is often cited as the top fear about old age.

Even after years of contributions and investments, the least amount of money a person can ultimately have in a 401(k) is $0 — and some countries around the world offer participants the option of having a money-back guarantee to avoid the risk of being left with nothing.

But that option, although it sounds beneficial, can be detrimental to a person’s retirement, according to a new study the National Bureau of Economic Research recently distributed. The U.S. does not allow for any type of guaranteed payouts from a 401(k) or individual retirement plan, which could perhaps offer participants at least their contributions back, and it may be for the best, experts say.

See: 40% of Americans don’t know how their investments are allocated; here’s help

Having a money-back guarantee from a retirement account can be very expensive, as seen in Germany and other parts of the European Union, researchers found. Germany requires a money-back guarantee, which means if a worker’s account value is below the amount they contributed, the account provider must pay the difference. The risk of that occurrence happening increases when the country is in the midst of a low- or zero-interest environment.

Baked into the cost of this insurance, participants are also paying for the possibility that their provider will end up footing the bill for a money-back guarantee.

Also see: Should you have your entire 401(k) in a target-date fund?

For example, someone paying 100 euros into a retirement account she won’t use for more than 40 years, while in a zero-interest economy, would pay 36 euros for the money-back guarantee. “They get more expensive in times of poor capital markets, or low- or zero-interest rates because the markets aren’t doing the work to help protect against losses,” Mitchell said.

It is unlikely that savers would end up with absolutely no money in retirement after contributing to a 401(k) plan throughout their careers, but it is possible they’ll end up with less than they expected. Retirement accounts are affected by market volatility, but it depends on how the portfolios are invested and allocated — meaning what percentage is placed in stocks versus bonds. Typical financial advice suggests people closer to retirement skew their asset allocation more toward bonds, which are conservative in nature, but the proper asset allocation should be personalized to the investor.