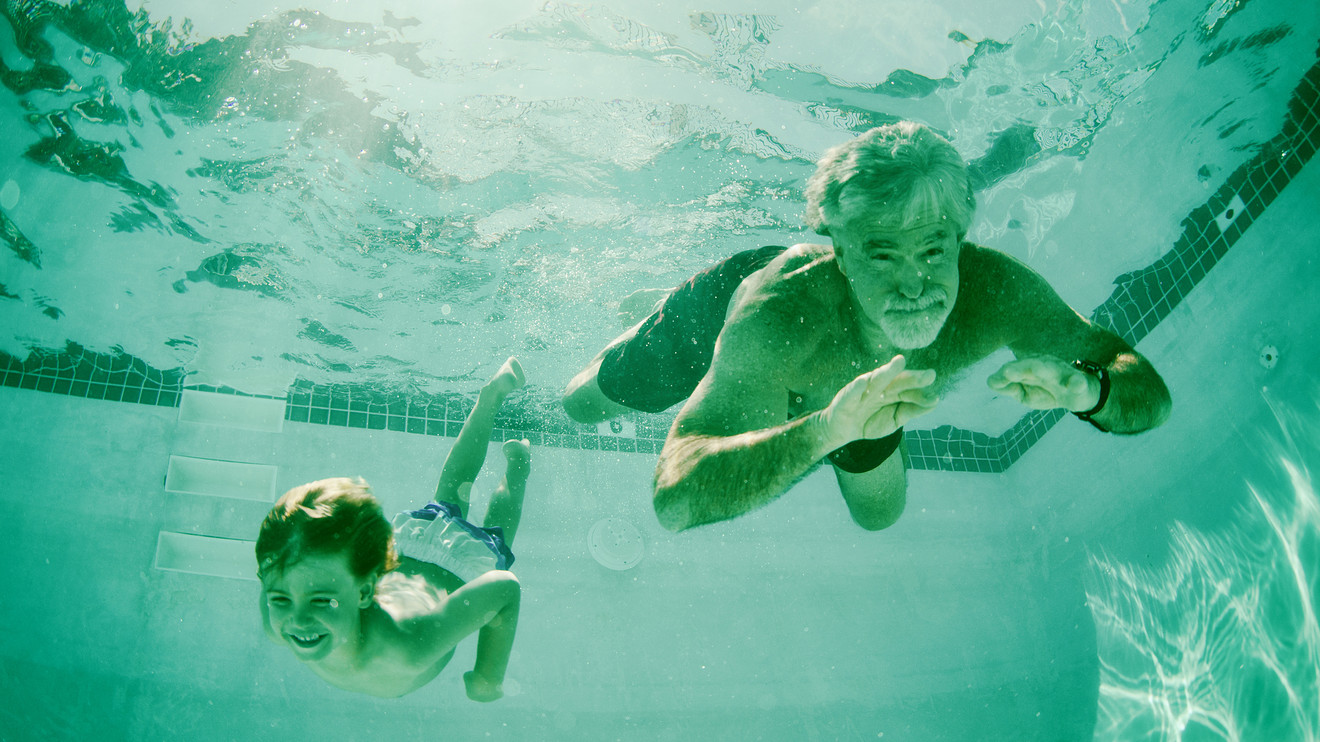 People who take all of their blood-pressure medication in one go at bedtime are better able to control their condition and have “a significantly lower risk of death or illness” caused by heart or blood vessel problems compared to those who take their anti-hypertensive medication in the morning, according to research published this month in the peer-reviewed European Heart Journal.

The trial instructed 19,084 patients to take their pills on waking or at bedtime, and it followed them for more than six years — during which time the patients’ ambulatory blood pressure was checked over 48 hours at least once a year. The results were adjusted for age, gender, Type 2 diabetes, kidney disease, smoking and cholesterol levels.

‘Morning ingestion has been the most common recommendation by physicians.’

The risk of death from heart or blood vessel problems was reduced by 66%, the risk of myocardial infarction was reduced by 44%, coronary revascularization (unblocking narrowed arteries) by 40%, heart failure by 42%, and stroke by 49%. However, the researchers noted there are no studies showing that treating hypertension in the morning reduces the risk of cardiovascular disease.

“Morning ingestion has been the most common recommendation by physicians based on the misleading goal of reducing morning blood pressure levels,” said co-author Professor Ramón Hermida, director of the Bioengineering and Chronobiology Labs at the University of Vigo, Spain. Allowing the medication to work before the next day’s activity may also play a role.

Preventative measures in early adulthood include taking statins — lipid-lowering drugs — and drugs to lower cholesterol, which can be more effective than merely relying on diet and exercise, particularly for those who have a genetic predisposition to high cholesterol and elevated blood pressure, experts say.

You may also like: Taking these two health precautions now can dramatically reduce your risk of heart disease later in life

Between 2008 and 2018, 10,614 male and 8,470 female adults of Caucasian Spanish origin who were diagnosed with hypertension had to adhere to a routine of daytime activity and night-time sleep. Hermida said it’s not possible to know whether the study applies to people who work night shifts or those from other racial/ethnic backgrounds.

One theory for the results: A bad night’s sleep can result in a spike in blood pressure that night and the following day, separate research found. That study, published in a recent edition of the journal Psychosomatic Medicine offers one explanation for why sleep problems have been shown to increase the risk of heart attack, stroke and even death from cardiovascular disease.

Those participants who had lower “sleep efficiency” showed an increase in blood pressure during that restless night. They also had higher systolic blood pressure — the number in a person’s blood pressure reading — the next day. The researchers said getting good sleep and quality sleep was important for a healthy heart. It also allows medications to work while the body is restoring energy.

‘Blood pressure is one of the best predictors of cardiovascular health.’

“Blood pressure is one of the best predictors of cardiovascular health,” said lead study author Caroline Doyle, a graduate student at the University of Arizona’s Department of Psychology. Cardiovascular disease is the No. 1 killer of people in the country. “We wanted to see if we could try to get a piece of that story: How sleep might be impacting disease through blood pressure.”

There are other ways to help reduce hypertension. A diet that helps people reduce high blood pressure or hypertension may also reduce the risk of heart failure in people under the age of 75, according to separate research recently published in the latest edition of the American Journal of Preventive Medicine.