Home
Stocks
The Margin: For millennials, socialism and communism are hot, capitalism is not
Prev Article Next Article 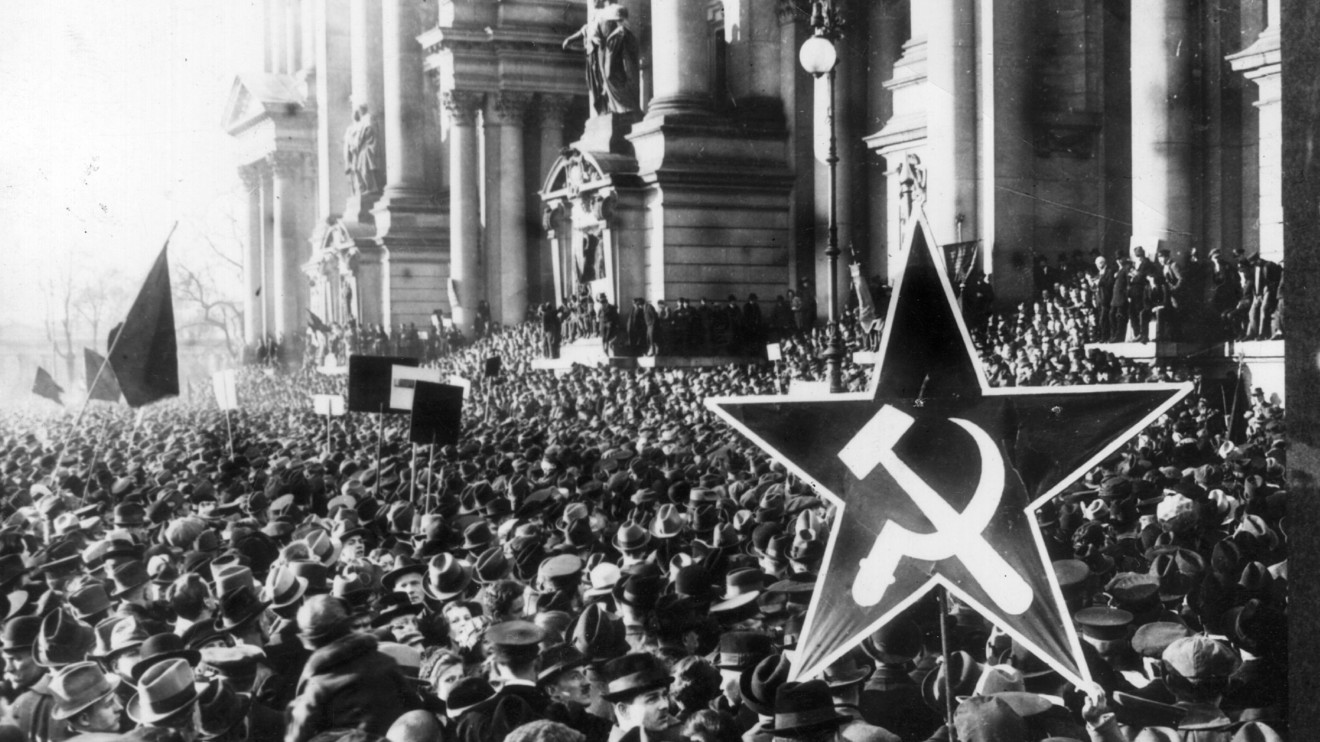 A new survey released by the D.C. non-profit Victims of Communism Memorial Foundation reflects that, if the younger generation gets out and votes in 2020, those running for office on the far left have reason to be hopeful.

According to YouGov, the data and research firm that conducted the poll, capitalism, amid a widening divided between the haves and have-nots, has plunged in popularity from a year ago, with only one out of every two millennials (age 23-38) supporting it.

Meanwhile, 36% of millennials polled say that they approve of communism, which is up significantly from 28% in 2018.

Socialism, which has been tossed around as a dirty word by the president and many of his supporters, has shown a decrease in favorability in all age groups except the Silent Generation (age 74+) and millennials, of which 70% say they’d be likely to vote for a socialist candidate.

Marion Smith, executive director of the Victims of Communism Memorial Foundation, says he’s troubled by the findings of the poll.

“The historical amnesia about the dangers of communism and socialism is on full display in this year’s report,” he said in a statement on Monday. “When we don’t educate our youngest generations about the historical truth of 100 million victims murdered at the hands of communist regimes over the past century, we shouldn’t be surprised at their willingness to embrace Marxist ideas.

As for the biggest threat to world peace, 27% across every generation named President Trump, while 22% said North Korea’s Kim Jong-Un and 15% Russia’s Vladimir Putin.