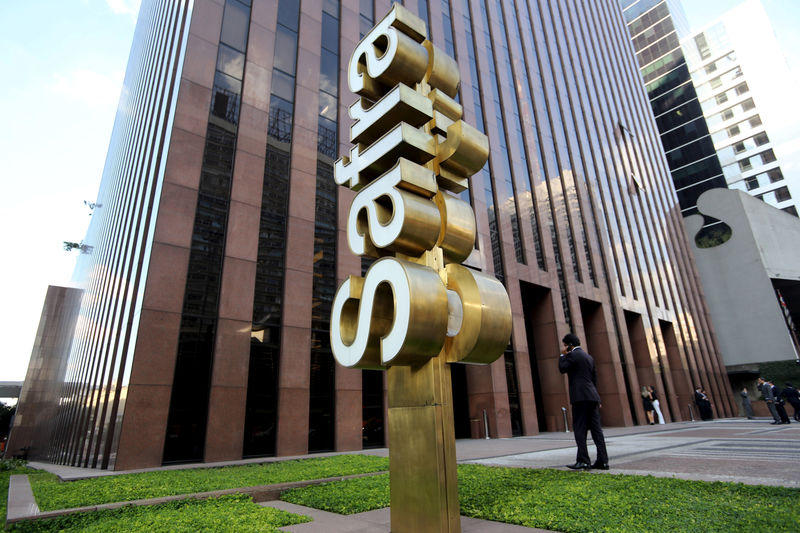 SAO PAULO (Reuters) – Alberto Safra, one of the sons of Lebanese-Brazilian billionaire banker Joseph Safra, has left Banco Safra SA’s board of directors to work on another family project, the Brazilian lender said in a statement on Monday.

Local newspapers Valor Economico and O Estado de S. Paulo reported that Alberto Safra left the bank after a disagreement with his brother David Safra. Both were on Safra’s board directors, with responsibility for the wholesale and retail businesses, respectively.

The siblings had been arguing about who would oversee a digital wallet system that would mark the family’s first foray into retail banking.

In August, Alberto Safra said in an interview with Brazilian financial daily Valor that Banco Safra was hoping to secure a leading position in the retail business. With 172.2 billion reais ($43.24 billion) in total assets, Safra is the country’s seventh largest lender.

Joseph Safra, who founded Banco Safra, is the world’s richest banker with a fortune valued at $25.2 billion by Forbes Magazine. He has another son, Jacob Safra, who oversees the family’s businesses outside Brazil. His daughter Esther does not work for the financial group.