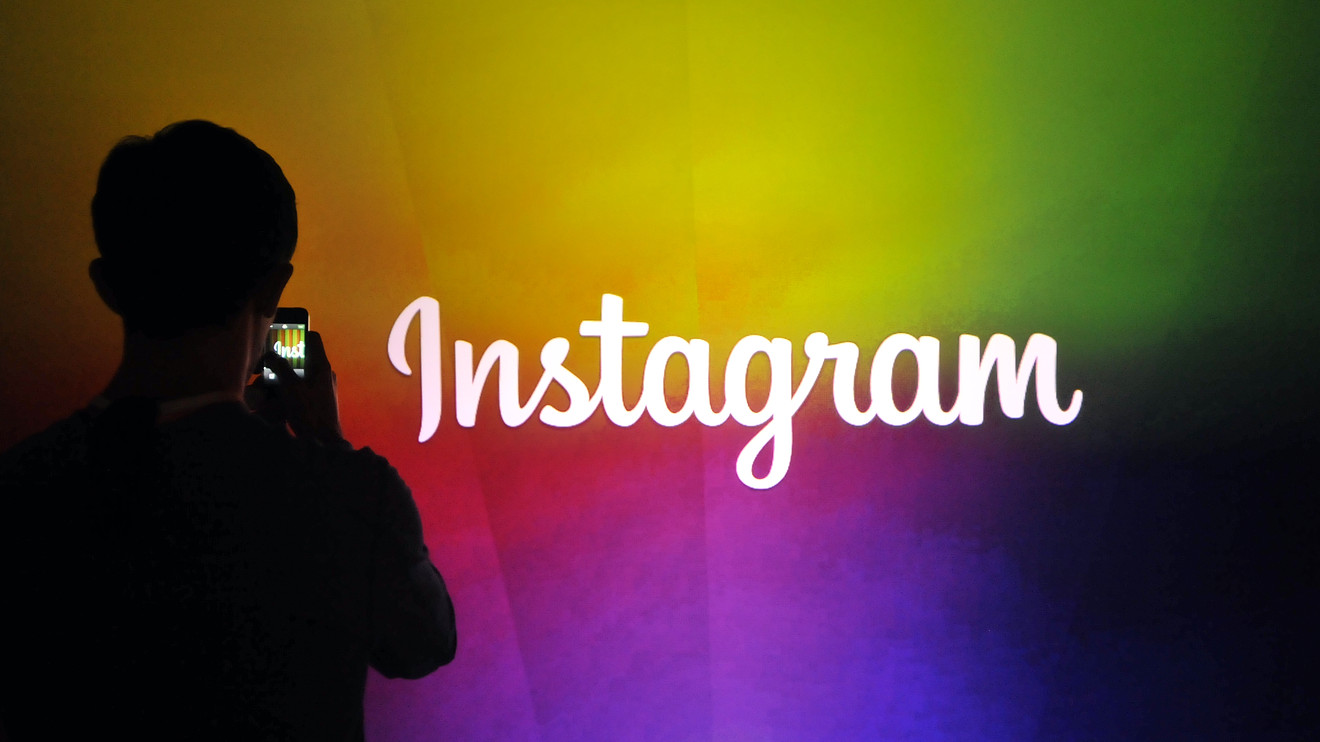 Instagram announced on Monday that it’s expanding its ban on graphic images depicting suicide to include memes and animated videos.

“We will no longer allow fictional depictions of self-harm or suicide on Instagram, such as drawings or memes or content from films or comics that use graphic imagery,” Instagram FB, +0.51%  head Adam Mosseri said in a statement on the site.

“We will also remove other imagery that may not show self-harm or suicide, but does include associated materials or methods,” he added. “Accounts sharing this type of content will also not be recommended in search or in our discovery surfaces, like Explore.”

Mosseri said that sharing personal stories about suicide ideation can help raise awareness and alarm. “Preventing people from sharing this type of content could not only stigmatize these types of mental health issues, but might hinder loved ones from identifying and responding to a cry for help.”

Young people who spend more than 2 hours a day on social media are more likely to report poor mental health and psychological distress, symptoms of which include anxiety and depression.

Young people who spend more than 2 hours a day on social media are more likely to report poor mental health and psychological distress, symptoms of which include anxiety and depression, a 2015 study in the journal Cyberpsychology, Behavior and Social Networking found.

Aside from mental-health conditions, relationship problems/loss, life stressors, and recent and/or impending crises were common across all age groups. “Suicides and self-harm injuries cost the nation approximately $70 billion per year in direct medical and work loss costs,” the CDC added.

Also read: The secret life of the American teenager

Anxiety and depression are on the rise among American teenagers. Over 70% of teenagers say they see these mental-health issues as major problems among their peers, according to a report released last February by the Pew Research Center, a Washington, D.C.-based think tank.

“Concern about mental-health cuts across gender, racial and socioeconomic lines, with roughly equal shares of teens across demographic groups saying it is a significant issue in their community,” the Pew Research Center said in the report.

There were 115,856 visits to hospitals by children who attempted suicide or had suicidal thoughts between 2008 and 2015, according to a separate report published last year in Pediatrics, the official journal from the American Academy of Pediatrics.

The annual percentage of hospital visits by children for those two reasons — attempting suicide or having suicidal thoughts — almost tripled, from 0.66% in 2008 to 1.82% in 2015. More teens than younger children arrived at hospitals with such feelings of despair.

“Significant increases were noted in all age groups, but were higher in adolescents 15 to 17 years old and adolescents 12 to 14 years old,” it said. The rise coincided with the spring and fall semesters of school, and dipped during the summer, suggesting that issues are compounded in school.

Mosseri said it’s a constantly evolving issue. “Getting our approach right requires more than a single change to our policies or a one-time update to our technology. Our work here is never done. Our policies and technology have to evolve as new trends emerge and behaviors change.”

“Any time we hear about someone harming themselves and who may have been influenced by what they saw on our platforms, we are reminded of the struggles many young people face on and offline,” he added. “We will continue working to keep everyone safe on Instagram.”