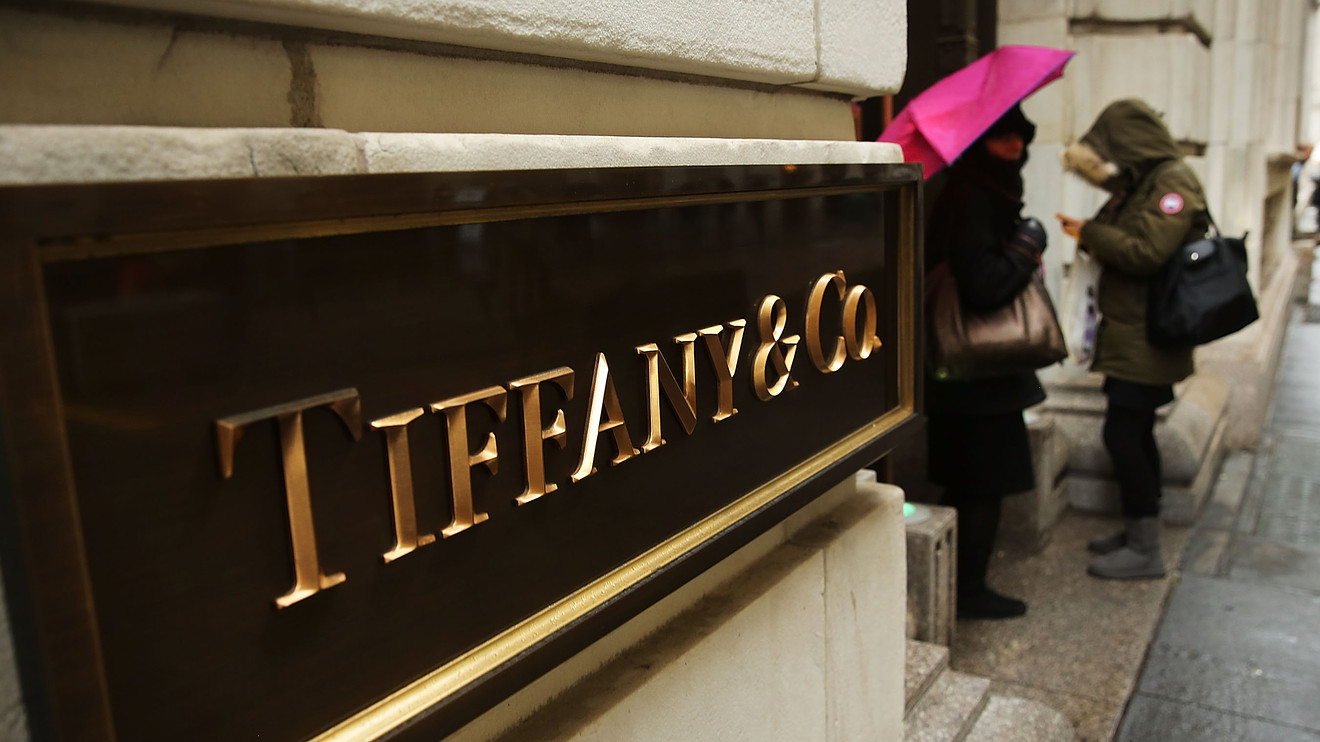 LVMH Moet Hennessy Louis Vuitton SE said Monday that it is in talks over a potential transaction with U.S. jeweler Tiffany & Co.

The French luxury-goods company said that it was responding to market rumors, and that there was no assurance the discussions would result in an agreement.