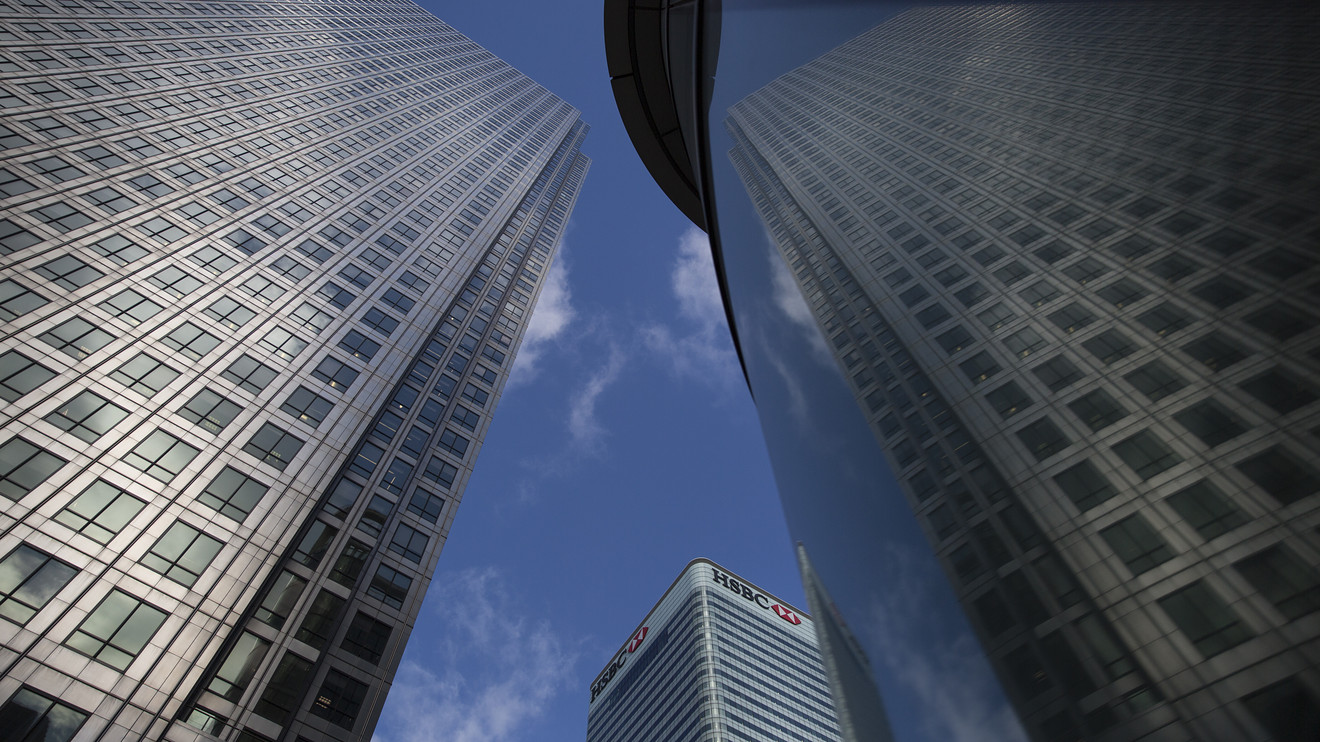 While its Asian business “held up well in a challenging environment,” performance in Europe was “not acceptable,” said Noel Quinn, HSBC’s Group Chief Executive.

Third-quarter net interest income declined 1.4% on year to $7.57 billion, the bank said, while operating profit was down 19% on year at $4.33 billion.

The bank said the revenue environment is more challenging than in the first half of this year and that part of its portfolio weren’t delivering acceptable returns.

HSBC said that it expects significant charges in the fourth quarter and “subsequent periods” including possible impairment of goodwill and additional restructuring charges.

“We will act to rebalance our capital away from low-return businesses and adjust the cost base in line with the actions we take,” HSBC said.