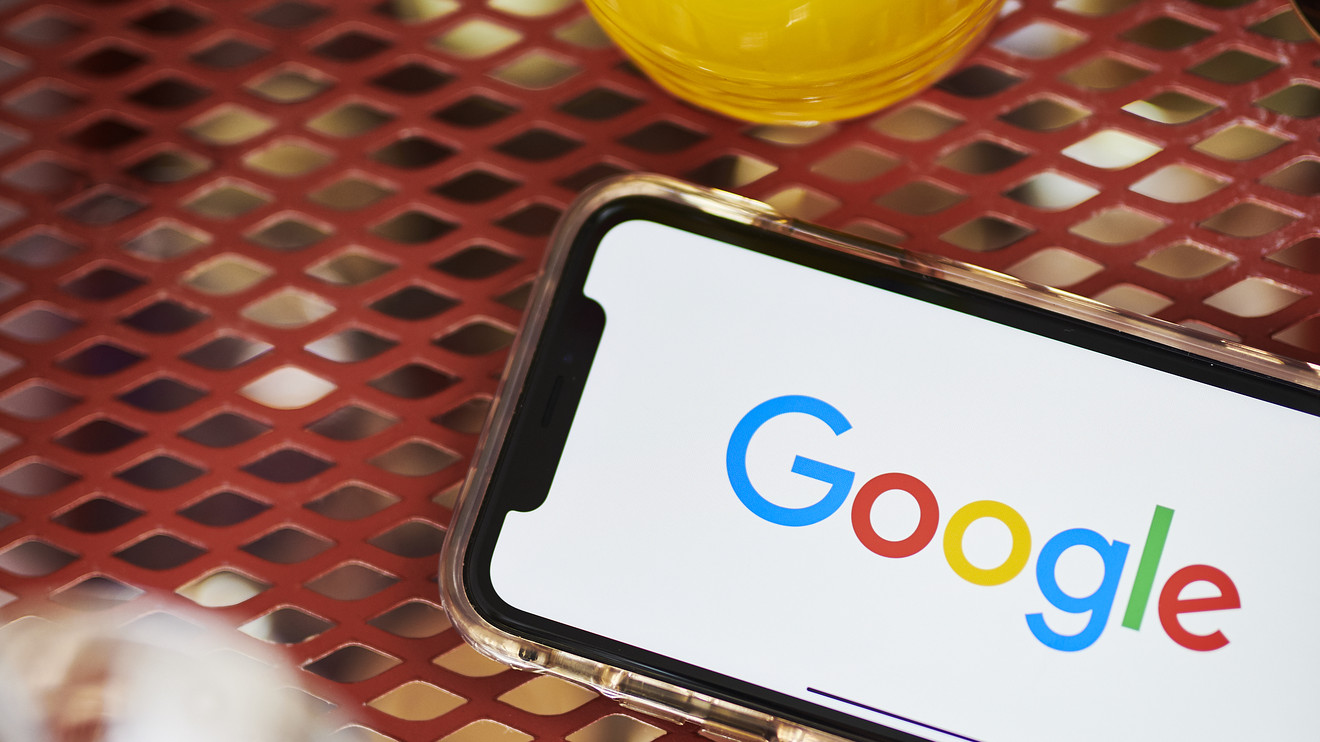 Alphabet Inc., the parent company of Google, reported a third-quarter earnings miss that sent its stock down 2% in after-hours trading on Monday.

Google properties led the way in revenue with $28.65 billion, up 19% from $24.05 billion in the year-ago quarter. Google ad revenue improved 17% to $33.9 billion. The company also announced a repurchase of up to an additional $25 billion of its Class C stock.

Alphabet, which had reportedly made an offer to acquire smartwatch company Fitbit Inc., reported traffic-acquisition costs of nearly $7.5 billion, higher than the $7.4 billion estimated by FactSet.

Capital expenditures increased to $6.73 billion from $5.28 billion in the year-ago quarter as the company triples its sales force in cloud and other areas.

Google’s “other revenue,” which includes hardware like its Pixel phones and cloud products, jumped 39% to $6.43 billion. Alphabet said revenue from “other bets,” including subsidiaries outside of Google like the self-driving car company Waymo, were up slightly year-over-year at $155 million.

“I am extremely pleased with the progress we made across the board in the third quarter, from our recent advancements in search and quantum computing to our strong revenue growth driven by mobile search, YouTube and Cloud,” Google Chief Executive Sundar Pichai said in a statement announcing the results.

During its second-quarter conference call in July, Google said its cloud computing business is on an $8 billion revenue run rate, which means cloud sales have doubled in less than 18 months.

Google’s gains have led to “severe competition” that has eroded growth rates for market leader Amazon.com Inc. AMZN, +0.89%   and Microsoft Corp. MSFT, +2.46%  in the global public cloud services market, which is projected to grow to $221.6 billion in 2019 and reach $344.9 billion by 2022, according to research firm Gartner.

Microsoft did stun Amazon.com by winning a 10-year, $10 billion cloud-computing deal with the Pentagon late Friday.