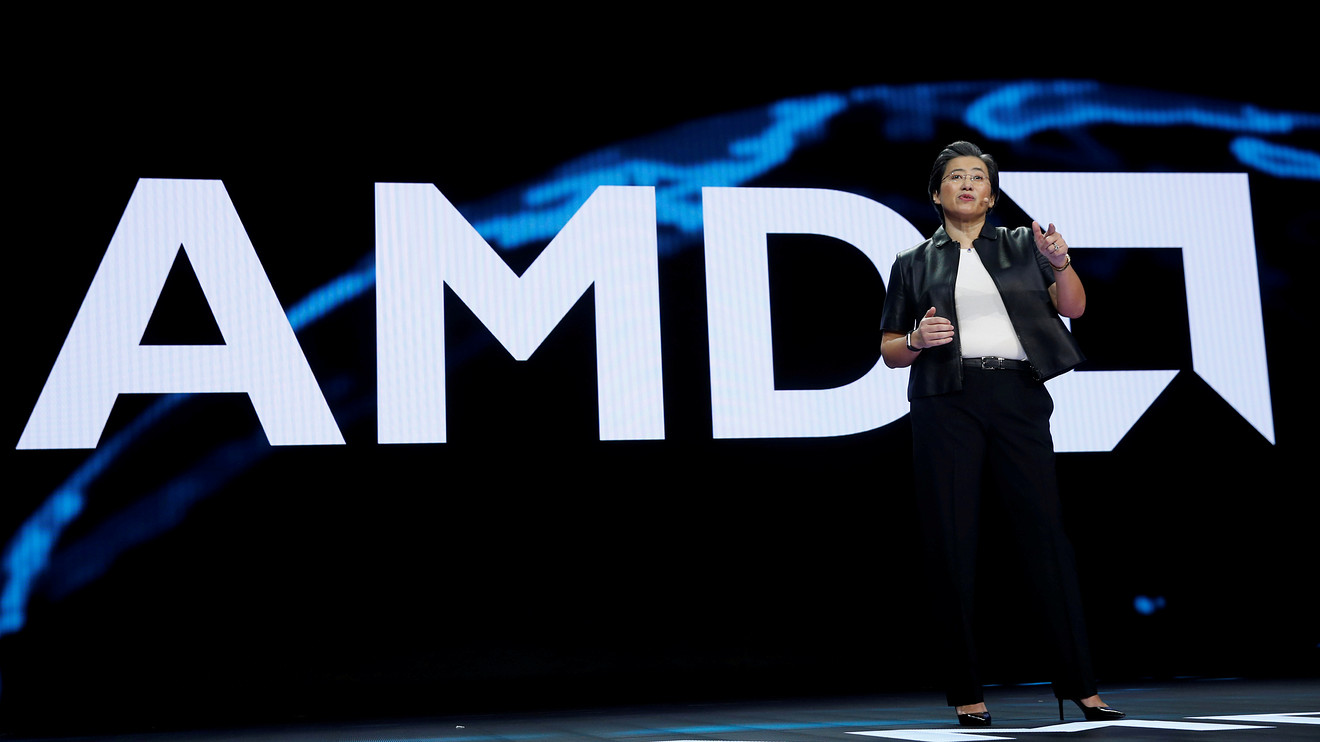 Advanced Micro Devices Inc. this week gets to showcase how its new smaller-architecture chip impacted its business, hot on the heels of a positive earnings report from its rival Intel Corp.

AMD AMD, +3.12%  is scheduled to report third-quarter earnings after the close of trading on Tuesday.

Cowen analyst Matthew Ramsay, who has an outperform rating and a $40 price target, said there’s been a lot of “noise” since AMD’s last earnings report with the company’s Aug. 7 release of its “Rome” chip, which got picked up by Alphabet Inc.’s GOOG, +0.33% GOOGL, +0.41%  Google Cloud Platform.

“Combined with announced partners Amazon AMZN, -1.09%, Microsoft MSFT, +0.56%, Baidu BIDU, +0.17%   and Tencent 700, -0.75%, we believe this has the potential to allow AMD to quickly capture x86 server share against Intel’s roadmap that may need Sapphire Rapids in 2021 to get fully back on track,” Ramsay said. “Sapphire Rapids” is the code name for either Intel’s new refinement of its 10-nanometer process or its new 7-nanometer process.

In chip parlance, nanometers, or nm, refers to the size of the transistors that go on a computer chip, with the general rule being that smaller transistors are faster and more efficient in using power. Rome uses a 7-nm process, while Intel has struggled to bring its 10-nm process chip to the market.

“We believe 7nm Rome has the technical merits to offer a superior TCO in many server workloads,” Ramsay said. “Along with socket compatibility with Naples, a consistent roadmap, and deep customer engagements, we believe this has renewed AMD as a viable second source to Intel in a market that has been starved for competition.”

Read: Intel suggests the chip recovery is here, even as rivals are still waiting

Earnings: Of the 32 analysts surveyed by FactSet, AMD on average is expected to post adjusted earnings of 18 cents a share, down from the 22 cents a share expected at the beginning of the quarter. Estimize, a software platform that uses crowdsourcing from hedge-fund executives, brokerages, buy-side analysts and others, calls for earnings of 19 cents a share.

What analysts are saying: Of the 38 analysts who cover AMD, 14 have buy or overweight ratings, 21 have hold ratings and three have sell or underweight ratings, with an average price target of $33.01, nearly 1% above Friday’s close.

Wells Fargo analyst Aaron Rakers, who has an outperform rating and a $40 price target, said he’s bullish on the stock ahead of earnings, most notably to the company’s thoughts on Intel’s chip price cuts.

Given Intel’s “competitive reaction” to AMD’s Rome release, Rakers asked “Why would AMD not have to react to the 50%+ list price reductions by Intel?”

“While AMD’s EPYC Rome deployments at hyperscale / cloud customers are a key focus, we continue to think the company’s expanding list of supercomputing / HPC wins should be considered a very positive competitive validation,” Rakers said.