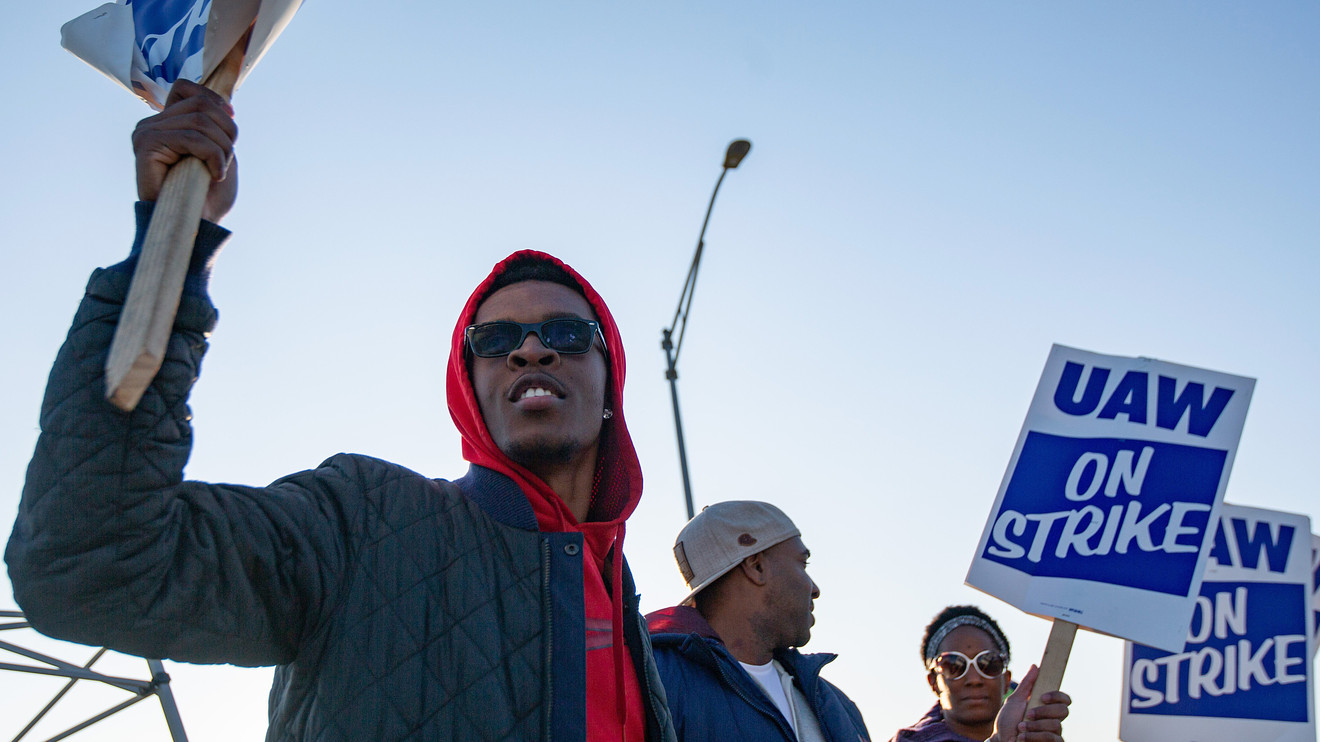 After 40 days of picketing, the United Auto Workers union is ending its nationwide strike at General Motors Co.

The UAW said Friday it has secured a new labor deal with GM GM, +2.57%  , resolving one of the nation’s longest private-sector walkouts in years and allowing the Detroit car company to restart its U.S. factories.

GM workers voted to approve the new four-year agreement, which includes better wages, hefty signing bonuses and a commitment from GM to invest $7.7 billion in its U.S. manufacturing operations, securing 9,000 jobs. The new labor accord, covering more than 46,000 blue-collar workers, will also allow GM to move forward with closing three U.S. factories, including a massive assembly plant in Lordstown, Ohio.

See also: The GM strike is really about the switch to electric cars

Workers will return to work immediately, and GM plans to resume production as soon as possible at more than 30 U.S. factories that have sat idle for six weeks, a company spokesman said.

The car company will schedule overtime to make up for lost production, giving workers who have been without a paycheck for six weeks a way to recoup their finances. Among the auto maker’s first priorities is to fill back-ordered parts at dealerships, which have had to delay repairs. GM plans to have its plants running full-tilt again early next week, the spokesman said.