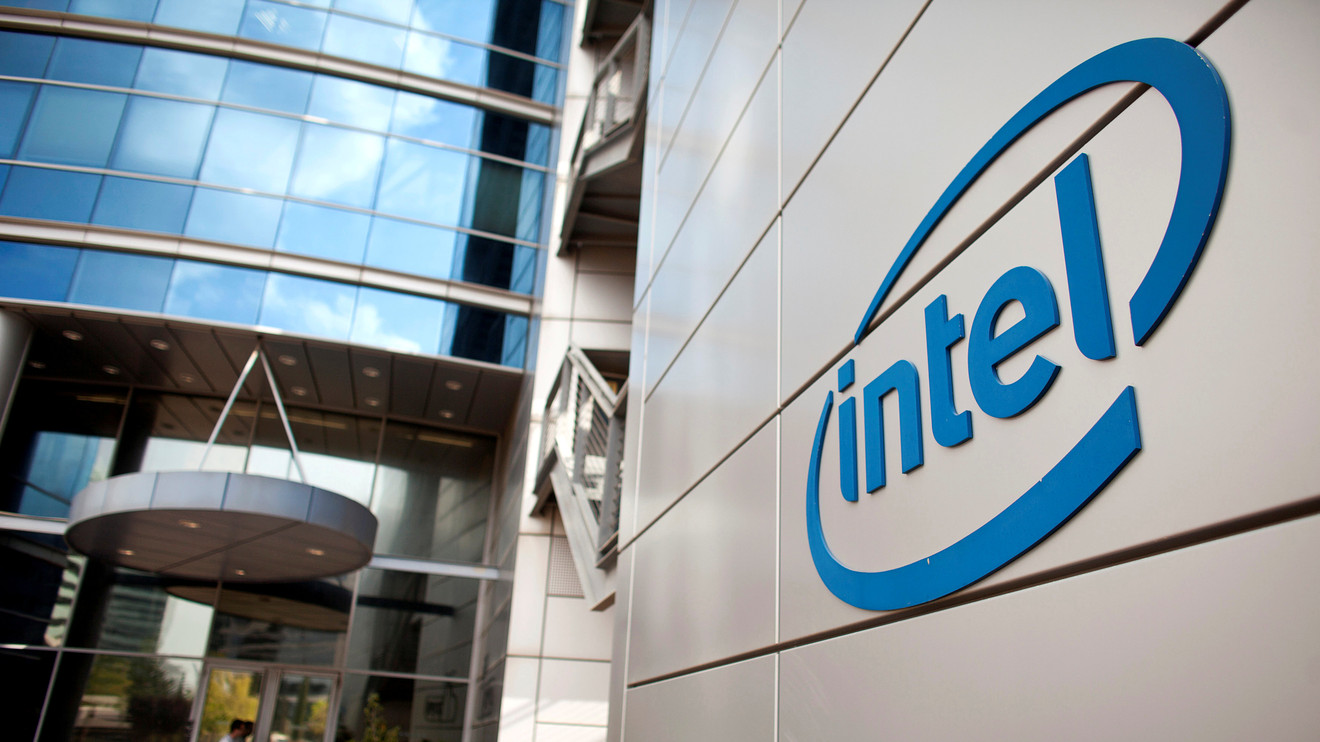 Intel Corp. reported a surprise increase in data-center revenue en route to a big earnings beat, but some are questioning the sustainability of the company’s momentum.

One issue in the aftermath of the report is the company’s disclosure that about $200 million of its revenue came from customers moving up their spending in anticipation of future tariffs. Several analysts wonder if that figure is telling the whole story.

Opinion: Intel suggests the chip recovery is here, even as rivals are still waiting

“While management specifically called out a benefit of $200 million in China (in enterprise) owing to 3Q19 tariff related pull-ins, we found it odd that Intel INTC, +7.15%  did not specifically call out any PC related pull-in (particularly as we understand most server manufacturing has already moved out of China, but PC manufacturing remains),” he wrote in a note to clients. “We wonder if 2H19 PC pull-in may come back to roost in 1H20 (or at least offset any benefit from the alleviation of CPU shortages).”

Rolland rates Intel’s stock at neutral with a new price target of $55, up from $52 prior to the report.

Intel shares surged 6.9% in morning trading Friday, after the chipmaker reported late-Thursday third-quarter profit and revenue that beat expectations, and raised its full-year outlook. The stock was the biggest gainer within the PHLX Semiconductor Index SOX, +0.92%  and among Dow Jones Industrial Average DJIA, +0.17%  components.

Bernstein’s Stacy Rasgon also raised an eyebrow at the company’s surprise data-center boost and its estimate of $200 million in pulled-forward revenue for the latest quarter.

The major driver of the data-center beat seems to be (as far as we can tell) enterprise, which we find very surprising (given the current macro situation and uncertainty, we have not been of the belief that enterprise spending is going on any sort of tear),” he wrote. “The unexpected strength in this segment therefore begs the question of whether pull-forward could have been (possibly much) more than $200 [million], as well as the sustainability of the trajectory.” Rasgon has an underperform rating and $42 target on Intel shares.

“In particular, enterprise server grew 50% quarter over quarter — management noted they believed $200 million of 3Q revenue was China related pull-ins, but our math suggests the impact could have been much higher, since it doesn’t make sense to us that enterprise would have accelerated in the current environment,” he said. “Looking forward, server pull-ins coupled with the potential for client inventory (driven by shortage fears) could create a headwind for 2020.” Caso rates Intel’s stock at underperform.

Morgan Stanley’s Joseph Moore said he would “contain [his] enthusiasm” over Intel’s upside and cautioned that with so many moving parts, it’s challenging to extrapolate too much from Intel’s commentary on the moved-up revenue, even though he has some concerns about data-center sustainability.

“We were not expecting upside and while we appreciate Intel’s estimates of pull-forwards (saying $200 million in Chinese enterprise and comms data center was pulled forward in the third quarter due to trade tensions, after saying $200 million to $300 million of PC demand was pulled forward a year ago), those tea leaves are going to be hard to read accurately in an environment where Intel is wrestling with intensifying shortages of its own microprocessors, where customers have clear incentives to build in front of December tariffs on the client side, and where customers in some geographies have incentive to build a safety buffer in the event of trade-dispute impact.”

Still, Moore concluded that competitive dynamics haven’t resulted in sizable headwinds for Intel. He rates the stock at overweight and bumped his price target up to $65 from $64.

Intel’s report serves as the latest mixed signal that investors are getting about the chip industry and its recovery trajectory. Management at Texas Instruments Inc. TXN, +0.43%  said earlier this week that tariff concerns were negatively impacting business.