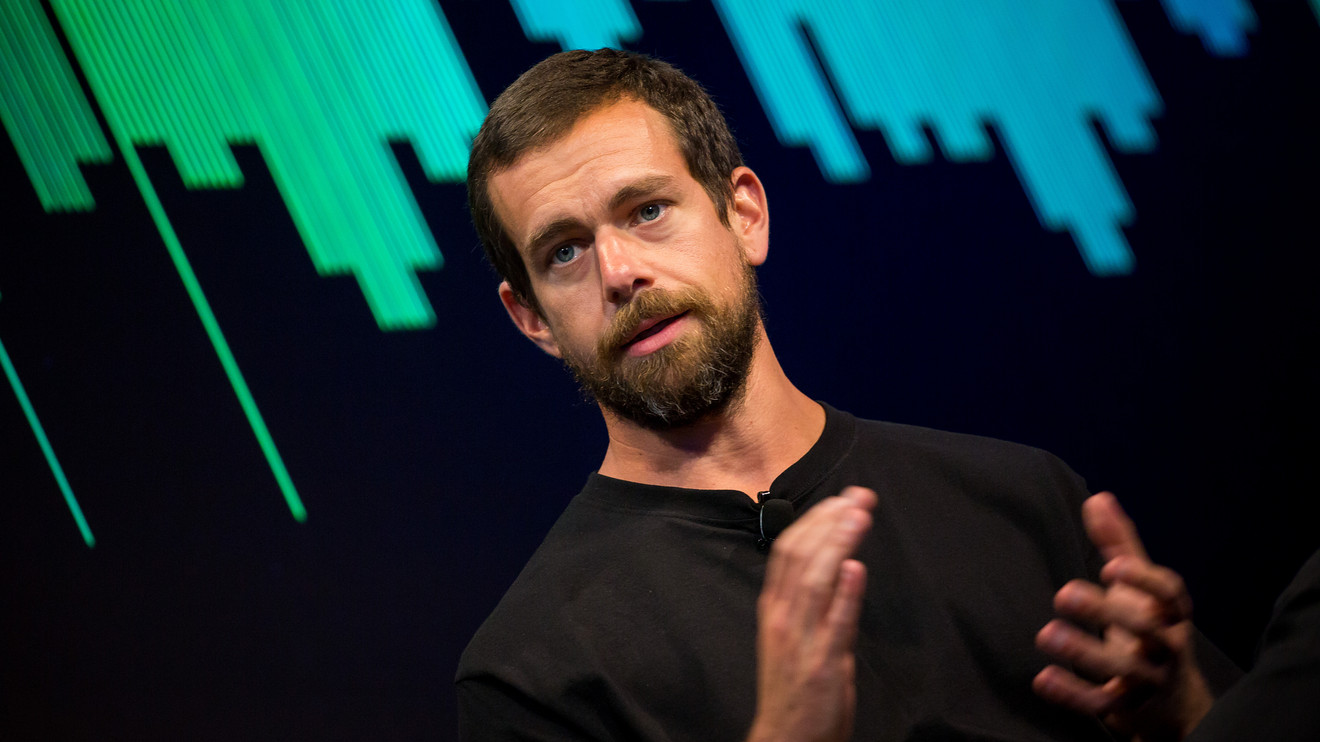 Square Inc. has been working to simplify mobile payments, and now it’s trying to do the same with buying stocks.

The San Francisco-based company’s Cash App announced in a series of tweets Thursday that it is giving its users the ability to buy and sell stocks, with zero fees. Cash App Investing will offer fractional purchases, where investors can buy small or set amounts — say, $20 in Berkshire Hathaway Inc. BRK.A, -0.34%   — rather than a whole, more expensive share.

Introducing #CashAppInvesting. Now you can instantly buy stock in your favorite companies with as little as $1 with Cash App. 📈 pic.twitter.com/H5vEsqEPKX

Square SQ, +5.76%   said the feature is meant to lower the barrier for investing, and that it’s aimed at younger investors who are getting started at playing the market. It will offer just basic buying and selling of stocks and ETFs, as opposed to more complex trades such as option margins.

Also see: Charles Schwab’s move to sell fractions of shares could be a ‘game-changer’ for investors

Square said the feature will be rolled out to customers in the coming weeks. Its brokerage services will be done in-house through Cash App Investing LLC.

Square generated buzz for the Cash App when it started allowing bitcoin purchases through the service two years ago, but investors were surprised when the company first gave a peek into the financials behind that feature, which showed only a slim margin related to bitcoin activities.

But Square’s main goal doesn’t seem to be maximizing revenue. Rather, the company is thought to be packing features into the Cash App so that consumers will start storing money there and using an associated debit card to make purchases, allowing Square to collect transaction fees on the back end when users swipe their cards in store or buy something online.

But the company has also been teasing bigger dreams for the product for more than a year. “Anything you do today with a bank account, you should look to Cash App to begin to emulate more and more of that,” Square’s former chief financial officer said at a conference last year.