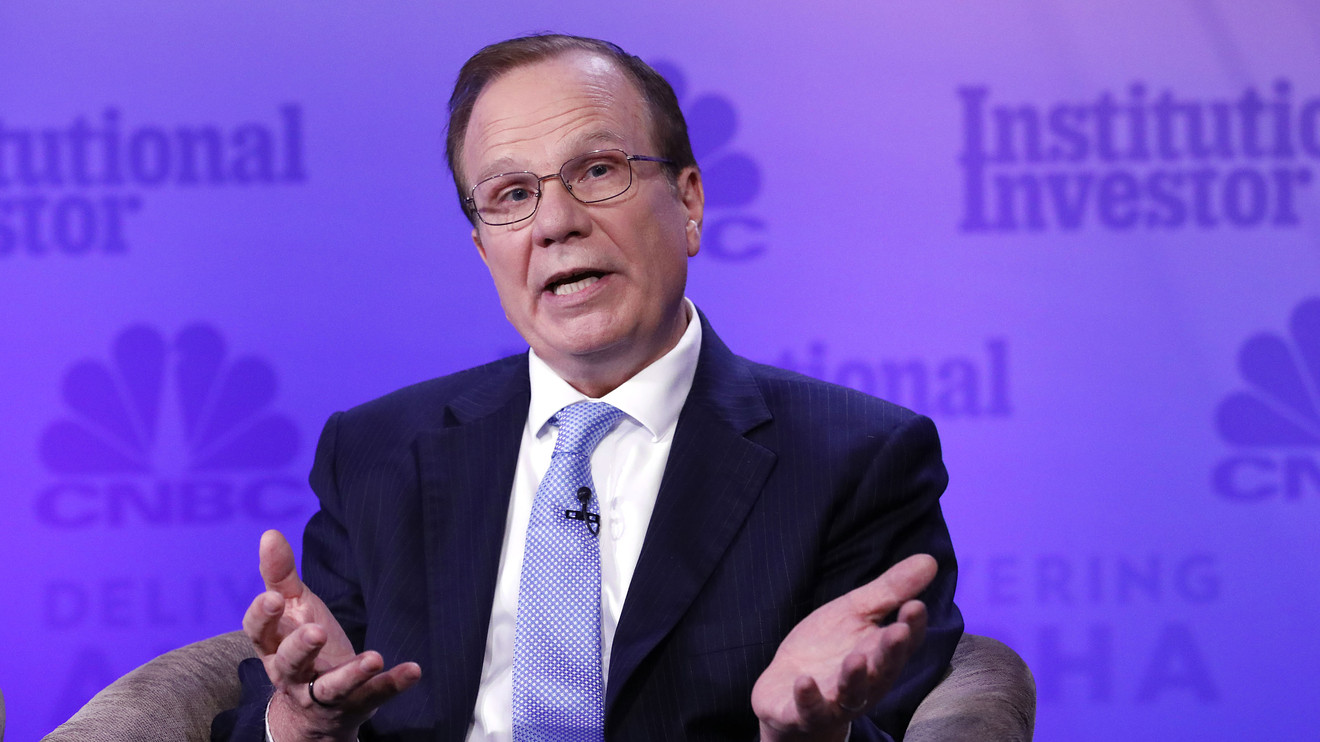 In the last few years, quantitative investing firms have been sifting through thousands of comments on job review websites like Glassdoor to gauge how well businesses are run.

But with press relations officers and human resource departments increasingly posting their own reviews to quell public signs of dissatisfaction among their workforces, data crunchers have begun to question the authenticity of anonymous comments that are supposed to give unbiased appraisals of corporate management.

For Michael Recce, there still remains plenty of value in such information. The chief data scientist for money manager Neuberger Berman, which manages $339 billion of funds, said investors should avoid the hype of new, expensive and flashy “alternative” datasets — a range of information derived from phones, social media and satellites — and make better use of already available materials to figure out the true value of a company.

“The alpha is less in the data, it’s more in what you do with it,” said Recce, in an interview with MarketWatch. He previously held the role of chief data scientist at Singapore’s sovereign wealth fund GIC and at Steve Cohen’s hedge fund Point72 Asset Management.

Focusing on long-term returns allows him to buy information on a delayed basis, rather than when it’s first released, the period when it’s valuable for short-term traders and the most expensive. Having an extended time horizon allows him to squeeze the most value from existing sources of data, such as those tracking credit card usage or even the movements of shoppers.

“In the longer-term, stock prices ultimately have to reflect the true value of their businesses. On a daily basis, and on an hourly basis, there’s just not going to be any indication [of this value] in” a lot of the alternative data on offer, he said.

It’s why Recce said he still finds reviews from Glassdoor useful because it helps him track signs of poor management before warning signs emerged in a company’s regulatory disclosures and eventually the value of its shares.

And even if companies try to game job reviews, Recce said there are ways to isolate authentic assessments from those manufactured by public relations teams, such as screening out shorter comments.

Still, he says quant investors may want to look for sources of information that may be less prone to manipulation.

“If a CEO says: I’m going to have a great fourth quarter. You have to ask if he’s just managing the audience. For example, how many jobs the company posts online could be a true indication of how much staff they need. You have to look at places where the data can’t be spun,” said Recce

Ultimately, he sees the future as one where money managers will combine mathematical and statistical wizardry with more old-school financial valuation knowledge to improve their stock-picking capabilities. Recce worried, however, that there were no specialist college programs that could feed Wall Street with these hybrid talents.

Read: The next frontier in investing is ‘quantamental’ stock picking

Check out: How oil traders are using satellites to keep an eye on an increasingly unpredictable market