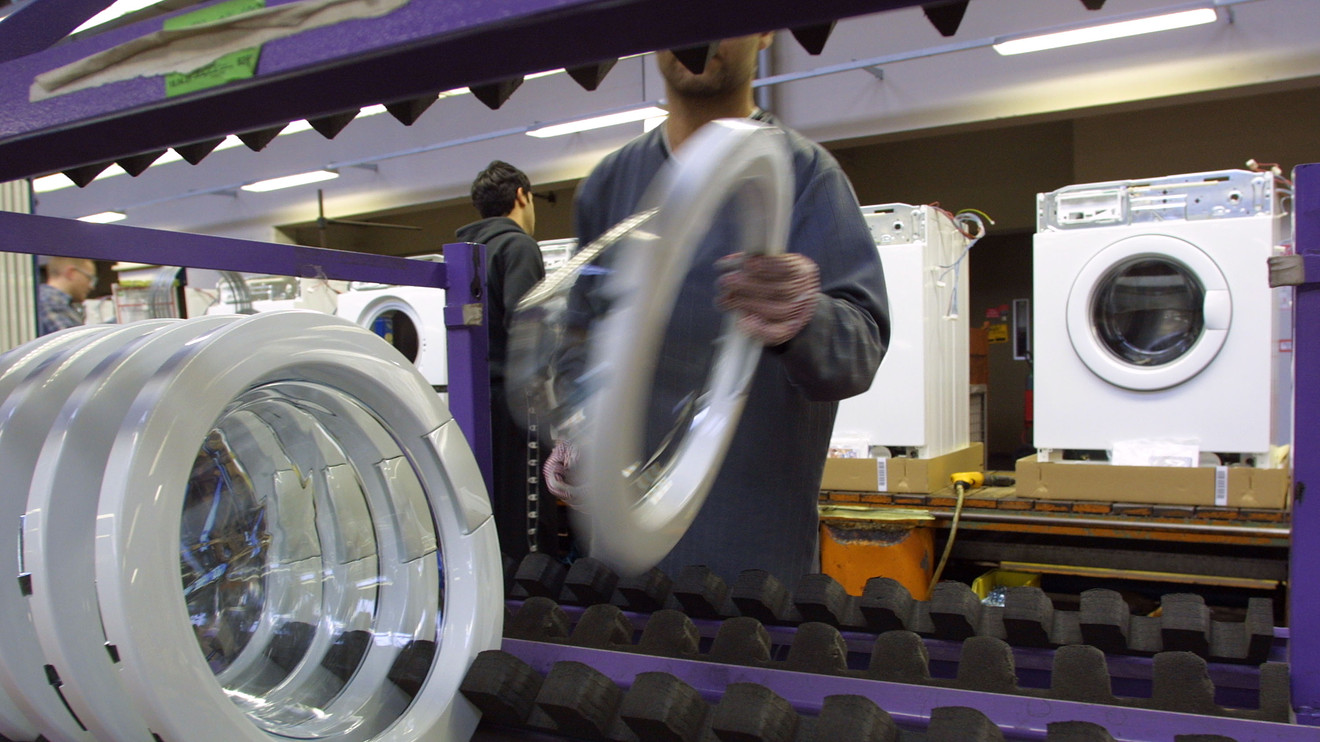 On Thursday, Pence did express hope for a trade deal with China but made several critical comments of what he called a strategic and economic rival. The spillover from the U.S.-China trade war has hit Europe, and in particular German, growth.

The Ifo business climate index for Germany stayed unchanged in October at a reading of 94.6, which was slightly higher than economist expectations but also not much above the 7-year-low registered in August. A survey released Friday by the European Central Bank of professional forecasters reported lower expectations both of inflation and GDP growth.

Electrolux shares ELUX.B, +4.79%   rose 5% as its 32% slump in third-quarter operating profit wasn’t as steep as forecast. The maker of refrigerators and washing machines said price increases have been able to offset the hit from raw materials increases, trade tariffs and currency.

Shares of Kering KER, +9.71%   surged nearly 9%, on track for the strongest one-day percentage gain for the company in two years, as the French luxury goods group reported 11.6% comparable-sales growth in the third quarter, driven by sales growth at Gucci.

Shares of Anheuser-Busch InBev ABI, -9.51% BUD, +0.15%   dropped nearly 10% on Friday, on track for the worst percentage loss in a year, as the brewer reported flat EBITDA on a comparable basis during the third quarter, with revenue up 2.7% and volume growth down 0.5%. Anheuser-Busch InBev said it expects the additional headwinds faced in the third quarter will continue into the fourth quarter, as it now forecasts “moderate” growth in EBITDA for the year versus a previous characterization of “strong.”